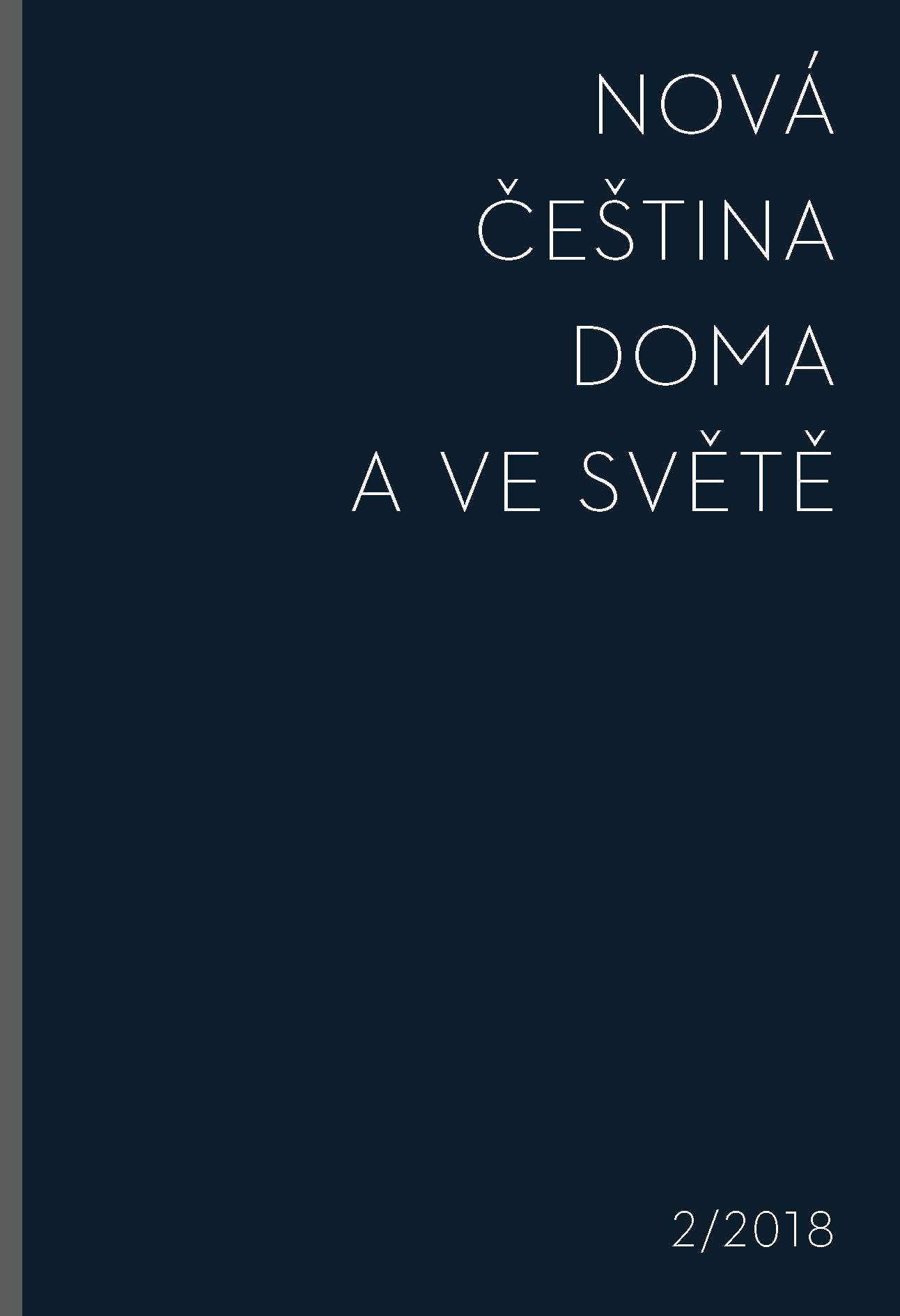 Summary/Abstract: A substantial number of loanwords (not only in Czech) are formed by Anglicisms. The article is focused on the general phonetic adaptation principles of Anglicisms in Czech. These principles can bedivided into central principles (phonological approximation and orthographic pronunciation) andperipheral principles (original pronunciation, analogy with the donor language, analogy with therecipient language, the influence of a third language, the influence of universals, unclearly motivated pronunciation). The article also discusses the question of the (un)markedness of the adaptation principle results and (from the development point of view) the centre–periphery movementwithin the subsystem of Anglicisms in Czech. The general statements are mainly based on largeamounts of research on real pronunciation, conducted on 300 Czech native speakers in Prague andBrno in 2014, and the pronunciation data from contemporary Czech dictionaries.