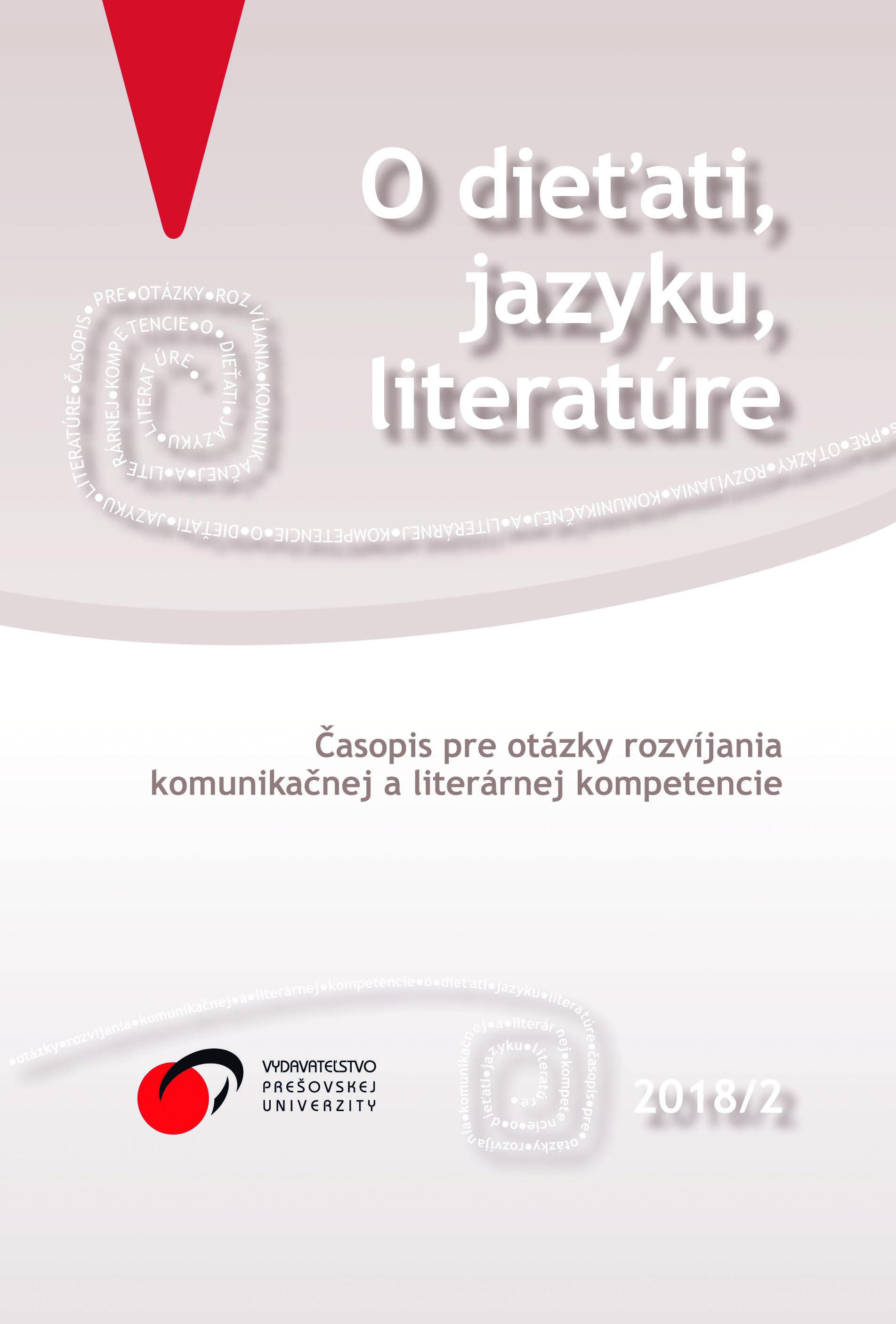 Summary/Abstract: The text describes artistic imagery of a handicap through the poems by Milan Rúfus, in which his daughter Zuzanka a person with intellectual disability was a source of inspiration. Some of his collections are dedicated explicitly to his daughter Kniha rozprávok (A Book of Fairy Tales), Žalmy o nevinnej (Psalms on the Innocent) and Pamätníček (Album), however, the subject of the daughter as an eternal child are found in most of his collections. The poet’s adorations or dedications have titles that contain the name of Zuzanka, but also contain some names inspired by Biblical, spiritualand fairy-tale like lexis (lily, Madonna, Angel, the pure, Snow White, and Sleeping Beauty) as well as other names such as fear or pain. A metaphor, question of the sense of being, dialogical form and polemics are basic means for creating an image of the daughter from initial pain, sadness and fear, through to, humility and reconciliation with fate. Interpreted in the text, besides the poems from the Psalms on the Innocent collection, also are the poems dedicated to his wife – the mother of his daughter.