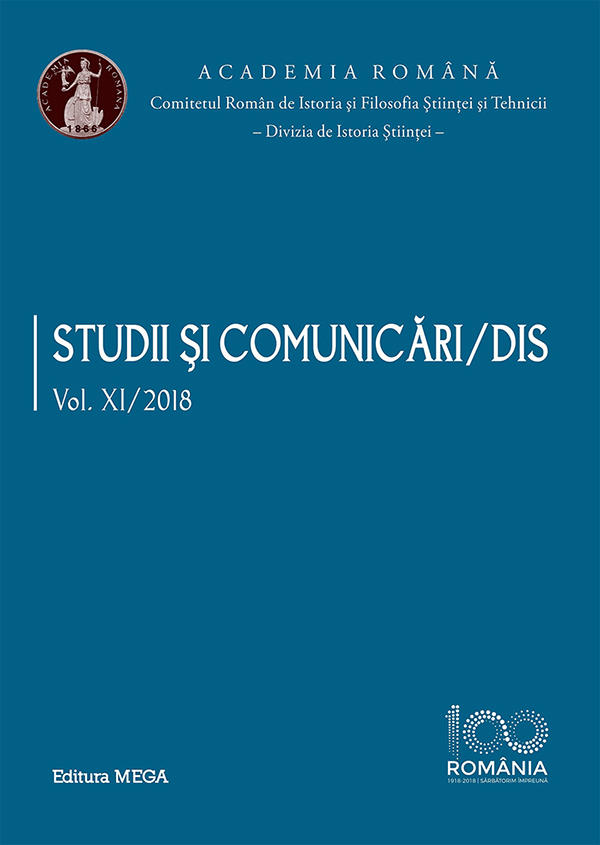 Summary/Abstract: Unionists from the Republic of Moldova and Romania invited citizens to the Great Centennial Assembly, in the Great National Assembly Square in Chişinău, on Sunday, March 25, 2018, to sign the Declaration of Union with Romania. At the same time, the unionists have proposed to ask the two Parliaments of Chişinău and Bucharest to sign on March 27 this Declaration in the Legislatives and to recognize the Union Act of Bessarabia with Romania of March 27, 1918. To date, more than 130 Moldovan localities, representing 20% of the total, have already signed the declaration of symbolic union, i.e. about one million two hundred thousand citizens, several large cities and other localities in Romania, as well as various institutions and associations from the Republic of Moldova and Romania.The statements of union crossed the borders of the Republic of Moldova and were signed by the diaspora in Rome, Venice, Padua, Treviso, Lisbon, London and Athens. The Declaration, unanimously voted by the tens of thousands of participants, is to be presented by former President Traian Băsescu to the Romanian Parliament on March 27. Between April 1–14, an informal consultation of the population of Bessarabia is envisaged on the expression of its position on the vote concerning the union with Romania. The Declaration will be submitted for approval to the Parliaments of the Republic of Moldova and Romania.