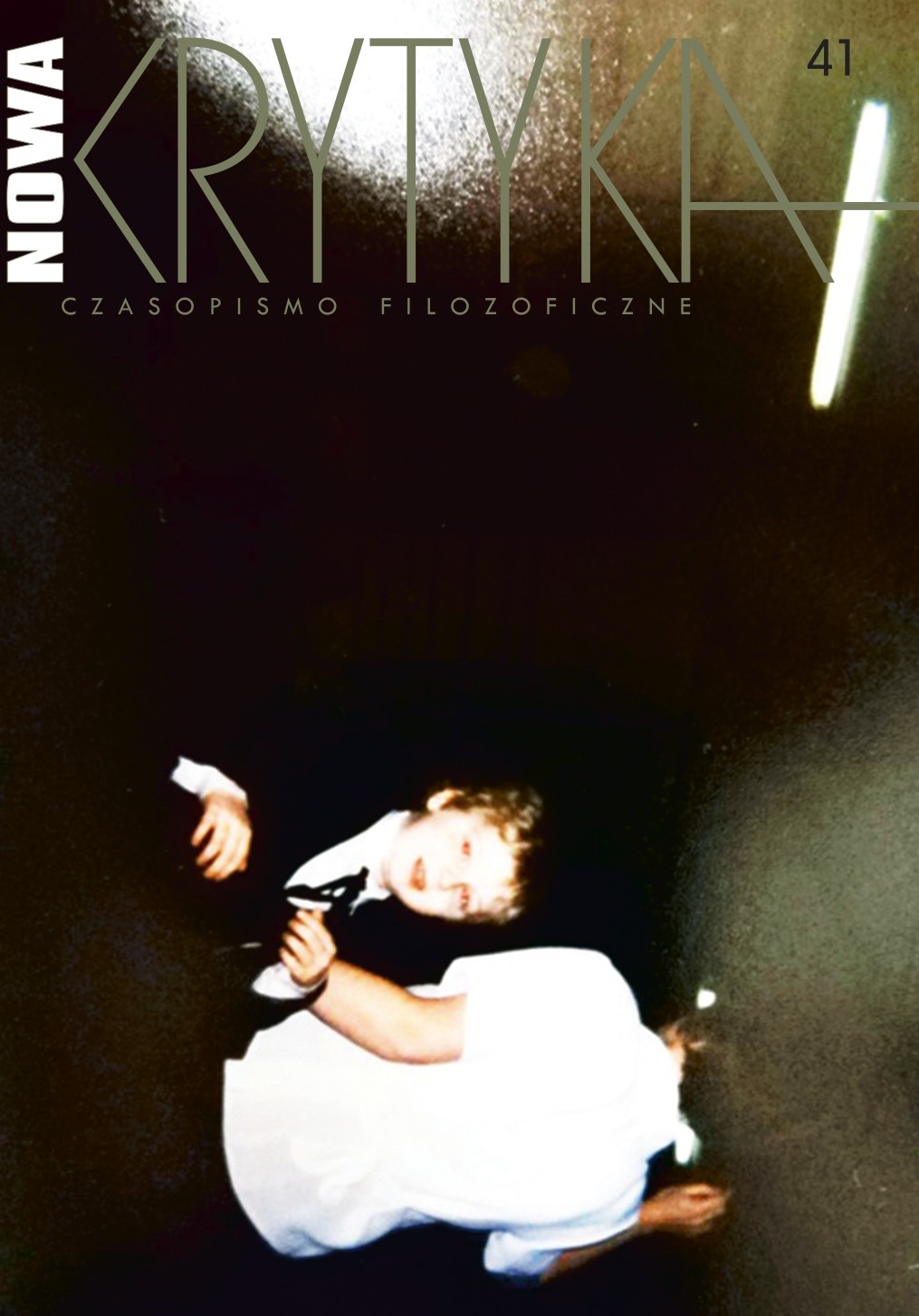 Summary/Abstract: In the first part of the article, the author raises the problem of the current relevance of Marx’s heritage. She believes that the key to this problem is the breakthrough in the philosophy, which initiated the development of contemporary philosophy. The second part of the article deals with Marx’s prophecies of the future, which, according to the author, have only a historical value. Although Marx – who foresaw the global expansion of the capitalist system – can be counted in among the precursors to the theory of globalization, the current trends of social development are contradictory to his prediction of the kingdom of freedom.