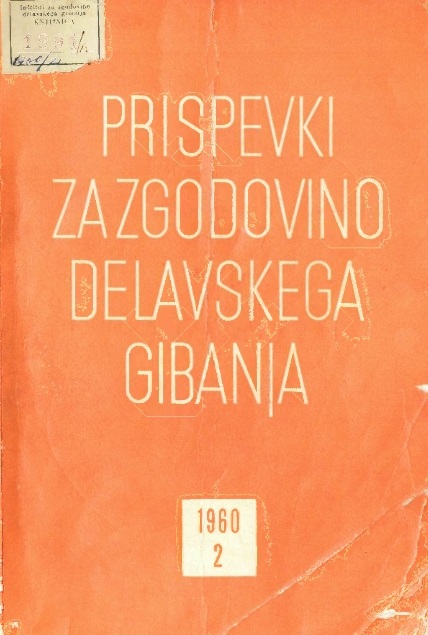 Summary/Abstract: As far as the very beginning of German occupation of the country, in April 1941, the members of Communist Party of Slovenia and of the Union of Yugoslav Communist Youths began to prepare the uprising. In the night between 6 and 7th. July, they started on their activities in the Sales Valley. After that, the Sales partisans' group came into being, and a strong and tight net of adherents to Liberation Front spread all over the neighbourhood. At the beginning of October, three Styrian partisans'groups united into the 1st Styrian battalion in those parts; in the night between October 7th and S«1, that battalion made a successful attack on Šoštanj, after which, for the first time, the Germans shot hostages in the Sales Valley.