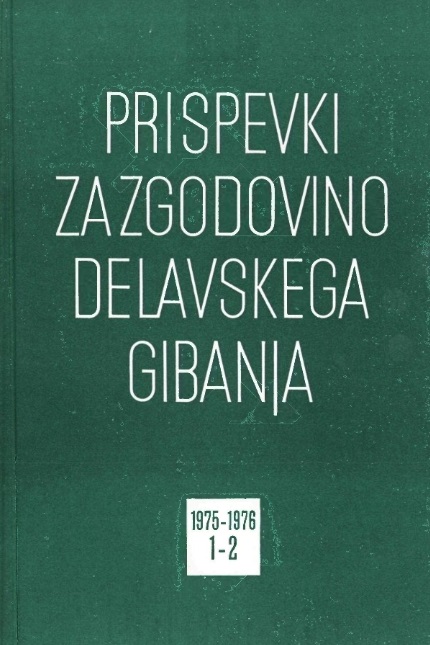 Summary/Abstract: On the basis of archival sources, the author discusses the mobilization into the German army which the occupying forces began to carry out in Lower Styria in 1942, although this was against the international law. The mobilization was successful on the face of it only, for many of those who had been forcibly mobilized later deserted the German army and joined the partisans In the period of 1943/44 the 'execution of this mobilization in Šaleška valley was prevented by the National Liberation Movement with its own mobilization.