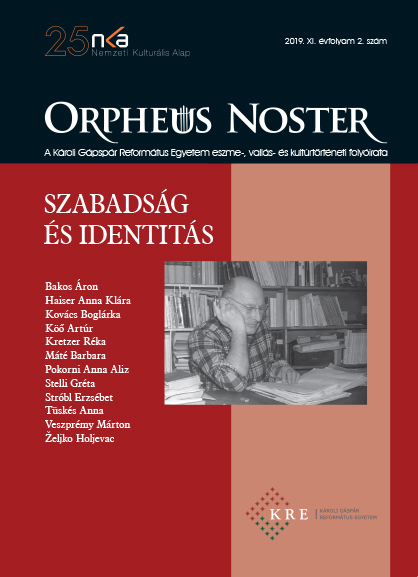 20. századi magyar asztrológusok a rendszerváltásig
Astrologers in 20th Century Hungary up to 1989

Summary/Abstract: The oeuvre and significance of Hungarian astrologer Ervin Baktay cannot properly be understood without knowing the intellectual milieu in which he lived and worked. He wished to learn astrology from László Györffy, and was acquainted with Eduard Lederer. He perhaps personally taught Károly John, influenced Sándor Raisz and Kurt Rechnitz, and many others – among them Ervin Borbély and Emil Móricz – through his textbook. Who were these persons? Where did they come from, and how did they become interested in astrology? How did astrology appear in Hungary in the first place? What was the attitude of the government towards astrology and its practitioners in the interwar period during Horthy’s conservative regime, or during the decades of communist dictatorship? These are the questions I intend to answer by examining the biographies of twentieth-century Hungarian astrologers from the time of astrology’s appearance in the 1920s up to the end of the communist era in 1989.