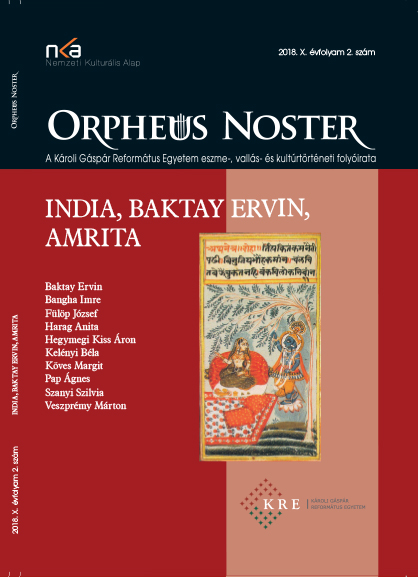 Summary/Abstract: The first study on the astrology of renowned Hungarian Indologist and art historian Ervin Baktay was published in 2014 by Péter Kecskés. Kecskés, while dismissing Baktay’s astrology as inadequate and inappropriate, did not bother to go into a detailed analysis of Baktay’s works. In the present study I intend to show that Baktay’s astrology was totally in line with the contemporary astrology of German- and English-speaking countries. He arranged his material in a perfectly logical structure and wrote in a clear and enjoyable style, which destined his book to become the most popular Hungarian-language astrology textbook of the twentieth century. His views on how astrology should be scientifically studied are still valid to this day. The only major shortcoming of his work was the fact that he did not have an extensive praxis as an astrologer and thus failed to resolve the contradictions found in his sources. Kecskés’s main argument is that Baktay’s astrology is unauthentic as he was not familiar with the original works of classical and Arabic astrology. In this study, I show that it would have been impossible for Baktay to study the sources of classical astrology. He was no classical philologist, and the majority of classical and Arabic astrological works were discovered, edited and scientifically studied only in the second half of the twentieth-century. Even the fact of their existence was far from common knowledge at the time when Baktay’s book was published (1942).