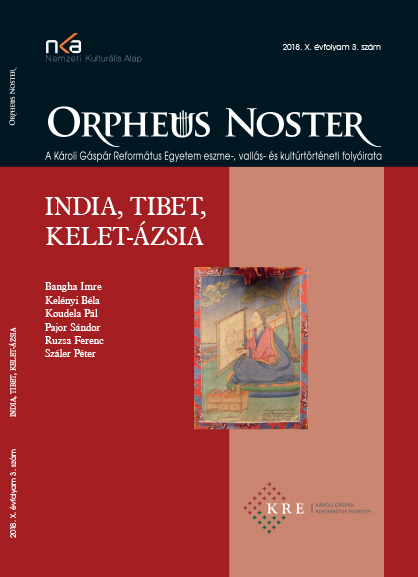 Summary/Abstract: In 1993 in Dharamsala, the Indian centre of Tibetan exile, a young Tibetan thangka-painter named Chomphel (Chos ’phel) introduced me to the diff erent phases of thangka painting and gave me detailed explanations of them. Moreover, he even put in writing the summary of the oral tradition of thangka painting that he learned from his master. Th e text briefly – sometimes especially sketchily – describes the important technical phases of grounding, iconometry and painting, some aspects of which are still unknown even in special literature on this subject. I attach two lists to his text, in which Chomphel included the method of mixing various colours (Appendix I) and the abbreviated names of colours by which he referred to them in the text (Appendix II).