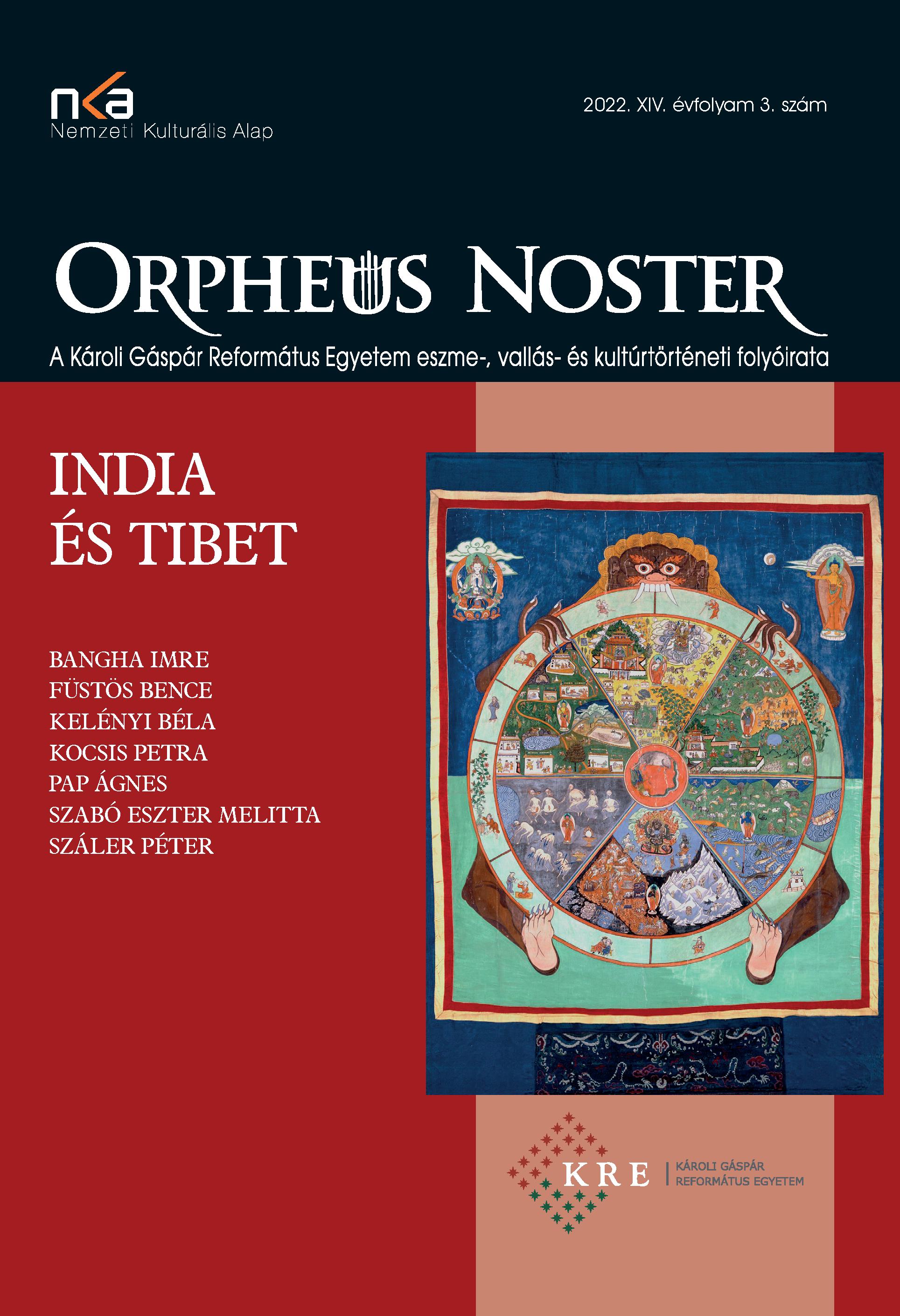 Summary/Abstract: Orientalist literature has long and continuously dealt with Kipling’s novel Kim, published in 1901, after which the author’s commitment to India and at the same time to British colonization provided an excellent opportunity. It is no coincidence that its 1987 edition was prefaced by Edward Said himself, who provoked much controversy with the new definition of the concept of Orientalism. While a number of studies and books have analyzed the historical, political, or artistic dimensions of the novel and the role of the real people depicted in it, it is only a recent development that one of its fundamental backgrounds, Buddhism, has been examined. The study attempts to circuits the question of whether Kipling’s novel can be understood as a Buddhist fable that takes place between the key concepts of samsara depicting the cycle of rebirth and the liberation from it, the nirvana.