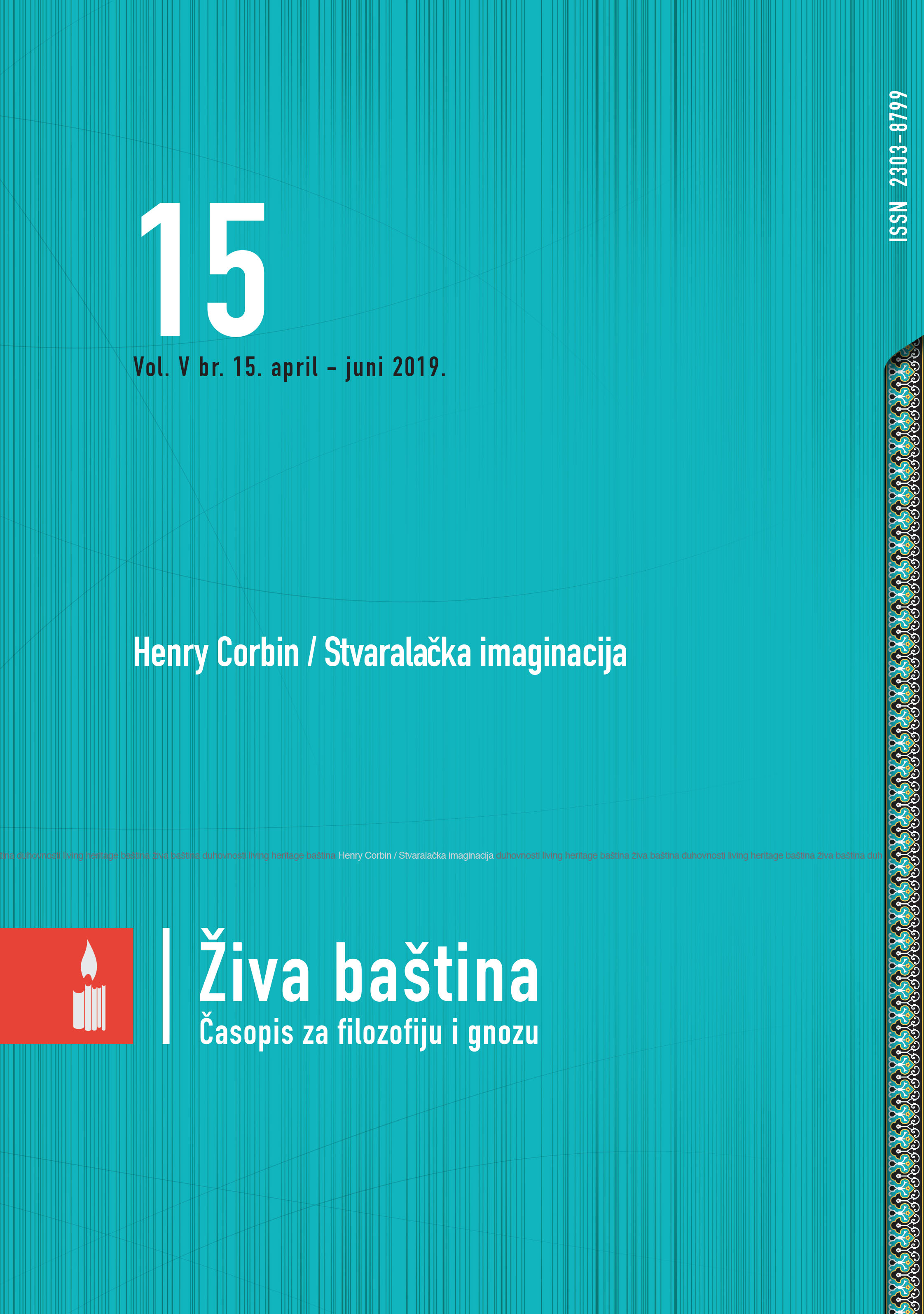 Summary/Abstract: This essay represents one chapter from the book Temple and Contemplation by Henry Corbin. In Islamic gnosis, the metaphysical and mystical basis of the science of correspondences is called the “science of the Balance” (‘ilm al-Mizan). This science, with which the name of Jabir ibn Hayyan is particularly associated, was practised par excellence by the alchemists. This being the case, it is important to free as far as possible the actual concept of alchemy from the ambiguities surrounding it; for only thus can we understand how the alchemical process, and the hermeneutical processes that are the subject of this study, both pertain to the “science of the Balance.” To be sure, we know from Jabir that “the idea of the Balance comprises a number of aspects, and varies according to the objects to which it is applied. There are balances for measuring the Intellect, the Soul of the World, Nature, Form, the Celestial Spheres, the stars, the four natural qualities, the animal world, the vegetable world, the mineral world, and lastly there is the Balance of letters, which is the most perfect of all.” There will be occasion to study here several examples of this last type of Balance. But there is something still more important: if “the Balance is the principle that measures the intensity of the Soul’s desire during its descent through Matter”, or if, in other words, the Balance “is the principle which measures the quantities of the Natures that the Soul has appropriated for the purpose of forming their bodies,” then it seems to us both exaggerated and improper to take the word “measure” in the sense in which it is used by the science of today, and to regard the science of the Balance as “having as its purpose the reduction of all the data of human knowledge to a system of quantity and measure, thereby conferring on them the character of an exact science.”