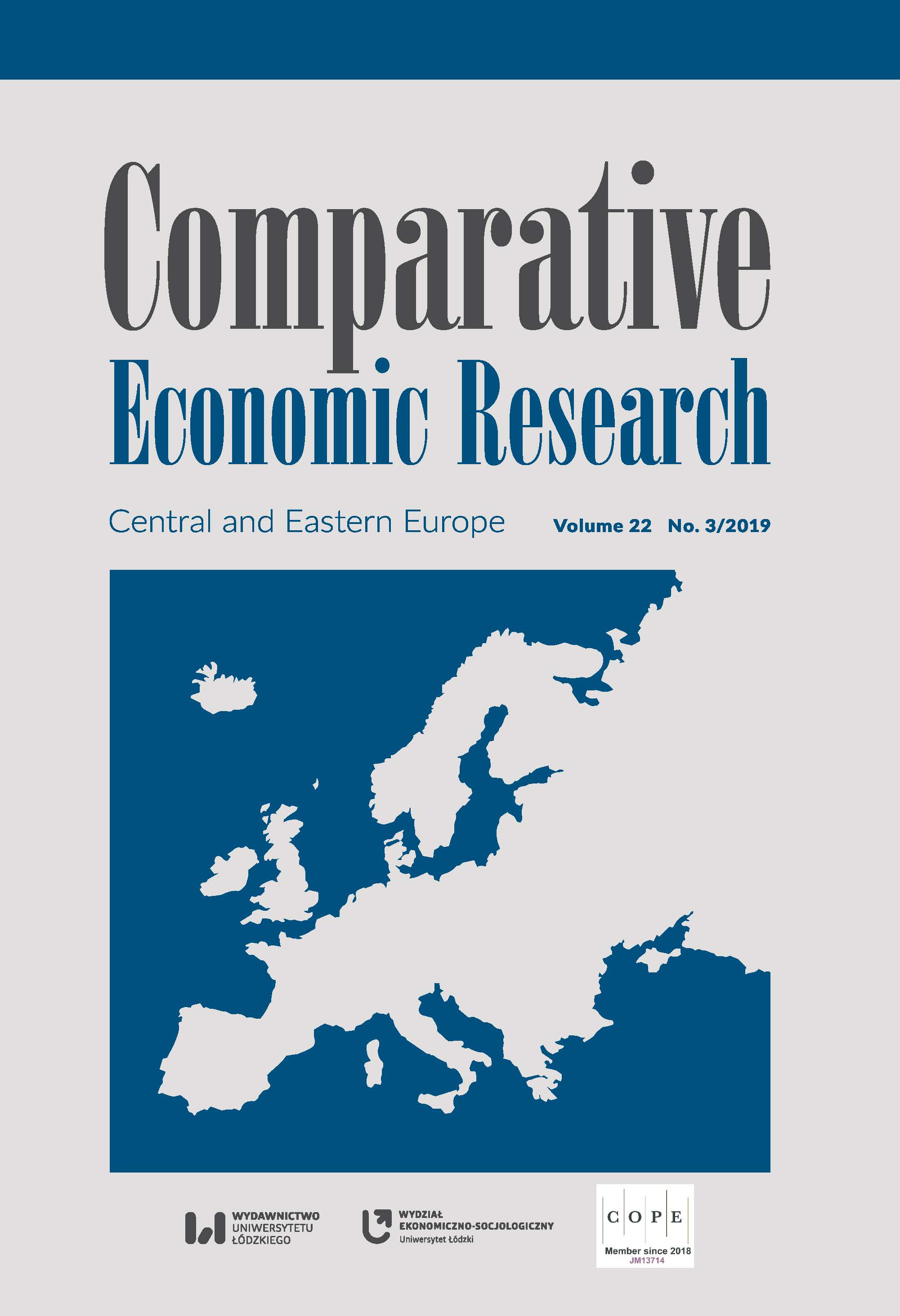 Summary/Abstract: The current situation on the Ukrainian labour market is not only characterised by a high rate of unemployment, but also by low‑wage jobs with relatively severe requirements from potential employers. The intensive labour migration from Ukraine is forced by factors such as lower standards of living when compared to the standards in neighbouring countries, the flexibility of changing the place of living and working, and the military crisis in the eastern parts of Ukraine, among others. The article is devoted to the policy on the return of labour migrants to Ukraine. The issues of the increasing number of asylum seekers arriving from Ukraine to other European countries from 2008 to 2017, and the analysis of the main migration trends and legal norms relevant to the migration issues have revealed the mismatch in directions of labour migration flows from Ukraine and boundary crossings by other migrants. By means of analysing the interaction between the rate of human development and the efficiency of migrant integration policies, the authors have proposed several strategic tools to ease the return of the labour force to Ukraine, including the cessation of military actions, raising the level of economic progress, fighting corruption, expanding opportunities for small and medium‑sized businesses, and solving environmental problems.