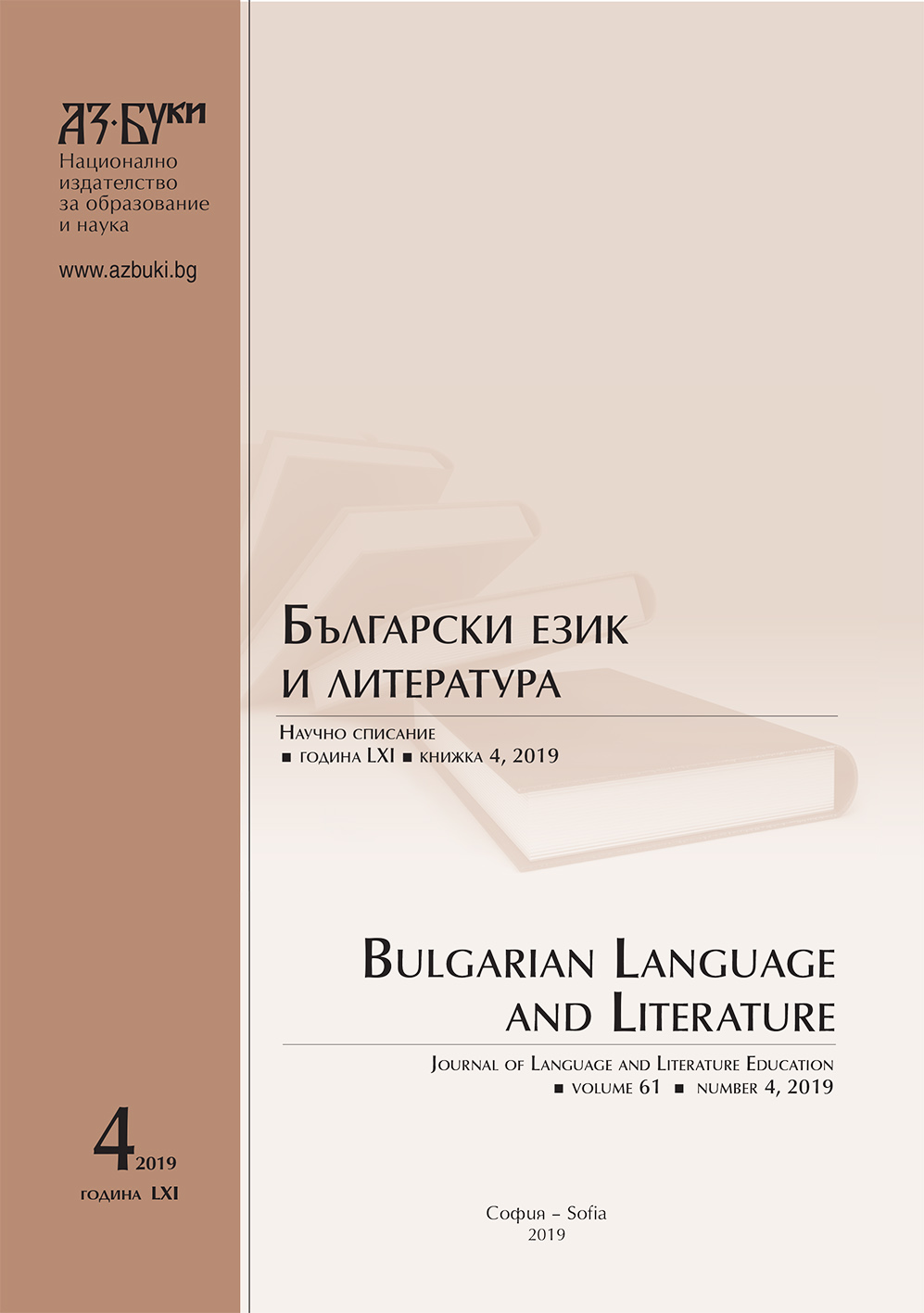 Summary/Abstract: Bulgarian Golden Age is, on the one hand, a time of territorial expansion and significant presence on the political map of Europe; on the other hand, it is the period of the first major peaks in Slavic literature, and, probably, in arts and architecture. At its core, the Golden Age is joining the spirituality and mentality of the Byzantine world and adoption of the achievements of its centuries-old philosophical tradition. The Byzantine models in literature were borrowed by using two co-existing principles: copying and adaptation. The former might be observed in most of the works intended for non-liturgical individual or monastic reading, which were translated in full. The latter is found in miscellanies compiled from partial translations and excerpts, or in Old Bulgarian translations that were abridged, edited, or reworked. The article aims at examining the most important examples of such adaptation and its features, pointing out the role of the aristocracy and the ruler himself in guiding these processes.