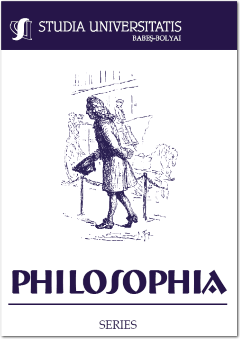 Summary/Abstract: Marc Richir’s phenomenological work proposes a new type of phenomenology, a non-standard one. To him, a non-standard phenomenology is, first of all, a phenomenology that is “crossing the barrier of intentionality” (Richir, 2015). In this context, perception has a special role. Firstly, it involves phantasia, and not the imaginary. Secondly, it is a perception of non-intentional objects. Because of these two reasons, the other becomes the Other, namely a non-intentional object that cannot be pinpointed in a definite time / space frame. In this paper, I will try to demonstrate that, starting from this lack of conceptualization that the Other represents, a sense is constructed. It is a sense in the making (sens se faisant), as Richir puts it (Richir 1988, 2015); a sense whose never-ending development gives meaning to someone’s life. In order for this to take place, the effective presence of the Other is crucial. Otherwise, sense stands still and meaning is aborted.