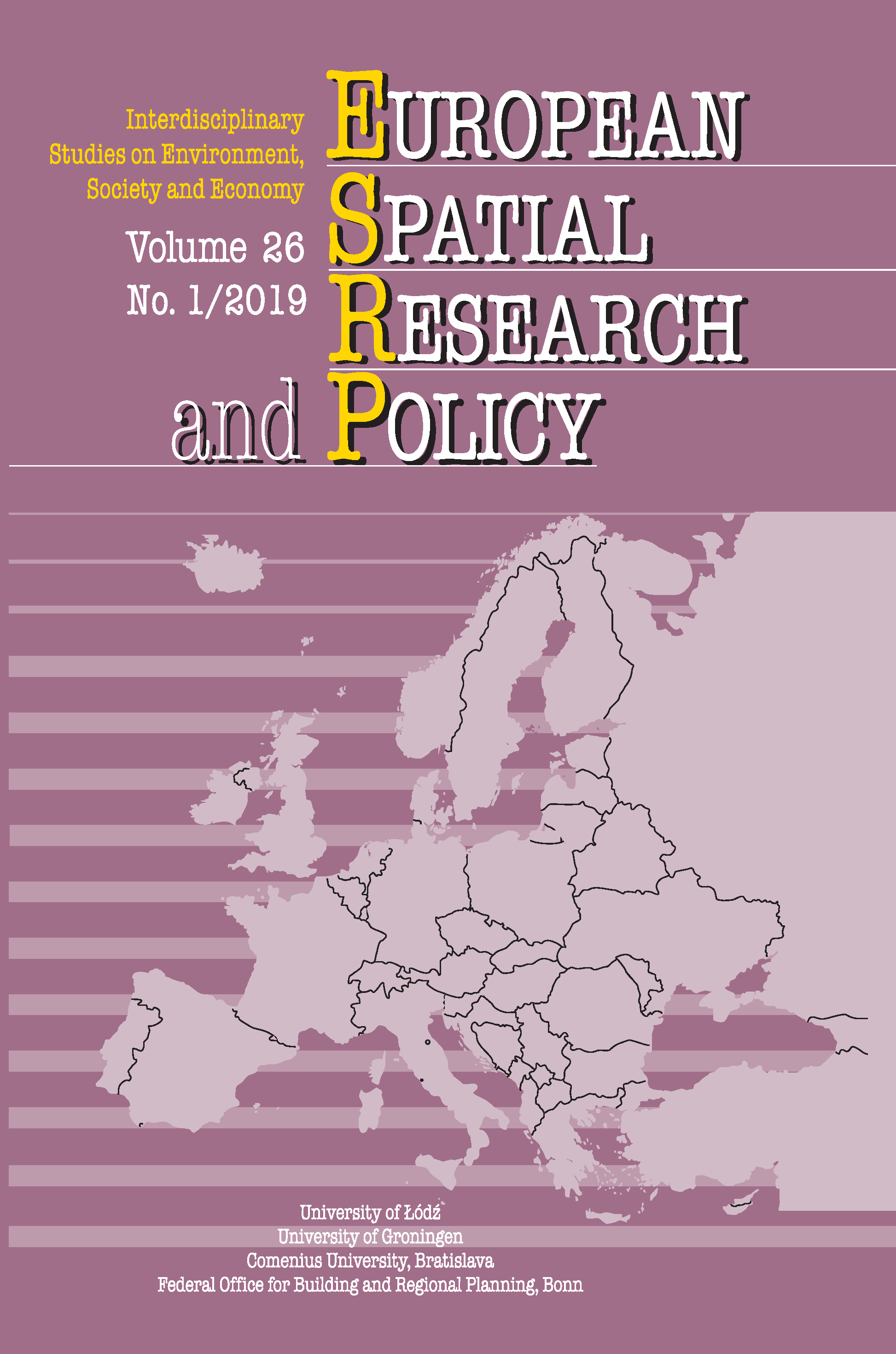 Summary/Abstract: The article presents, in a multifaceted manner, the changes that occurred in urban electric transport in Ukraine after 1991. The purpose of the article is to research the diversification of the degree and directions of development and transformation of urban electric transport systems in the context of the transport policy. The legal and financial conditions for the functioning and development of the system are discussed, and a SWOT analysis of the current situation is carried out. In order to assess the direction of the changes occurring on individual networks, a synthetic index was used, constructed on the basis of the statistical data from 25 years available. The research has shown that in 1991‒2016, in the vast majority of Ukrainian cities there was a regression in urban electric transport, the largest in the east of Ukraine. That was of a bipartite nature: in the first years it practically applied to all networks, later a polarization in cities occurred ‒ in parts of cities the situation of urban electric transport has improved slightly. In the context of numerous diagnosed problems, the challenges faced by urban electric transport in Ukraine were indicated.