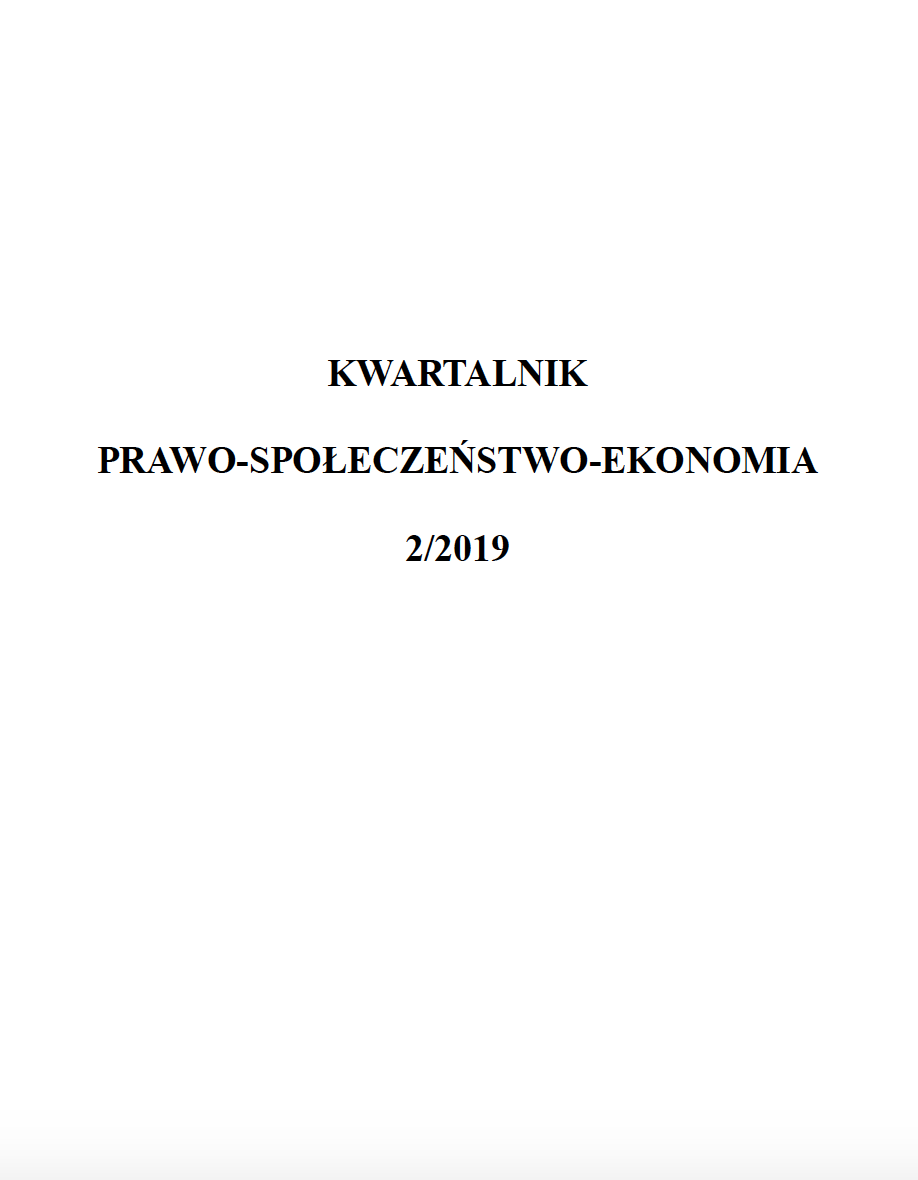 Summary/Abstract: The article is an attempt to show the relationship between oral tradition and the literature of ancient Greeks and Romans based on selected examples from Greek and Roman sources. The first part of the article covers the characteristics of the oral tradition, its products and the presentation of processes leading to the creation of a cyrographic culture. The second part presents the beginnings of the literature in ancient Greece, indicating representative written sources that referred to the oral tradition. The traces of oral culture in Roman literature have been shown in the same way. Based on the presented analyzes, a conclusion was made confirming the presence of oral traditions in the ancient literature.