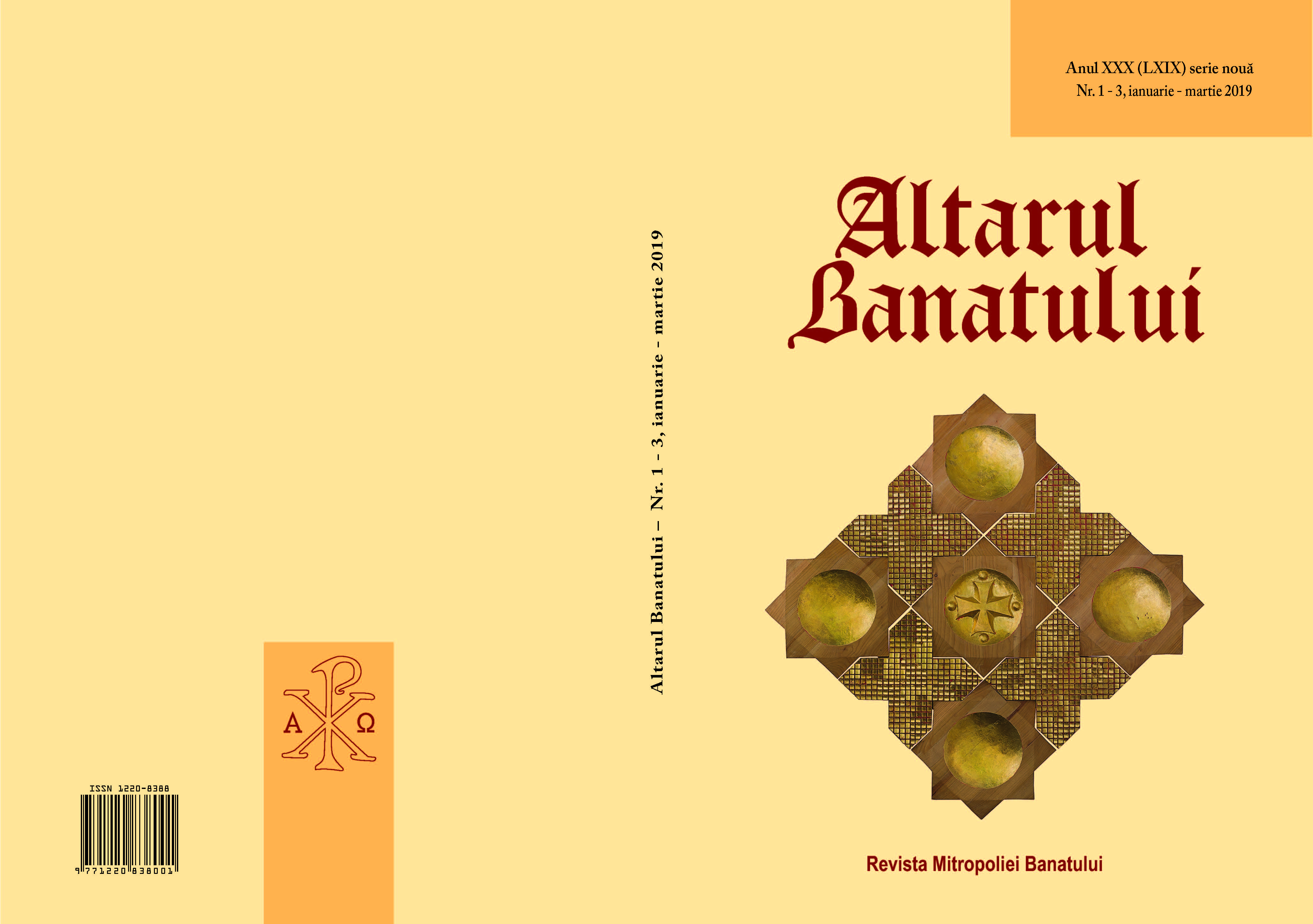 Summary/Abstract: Although the majority of religions are promoters of peace, religion continues to thrive as the main generator of certain armed conflicts. The terrorist attempted attacks and armed conflicts during the past years are mostly of religious origin. The Islamic religion has, however, distinguished itself in this matter. It relates to the conflicts in Kosovo and in Chechnya involving Muslims and Christian Orthodox people, in Kashmir, between Muslims and Hindus, and in East Timor, between Muslims and Catholics and many others (Iraq, Afghanistan etc.).