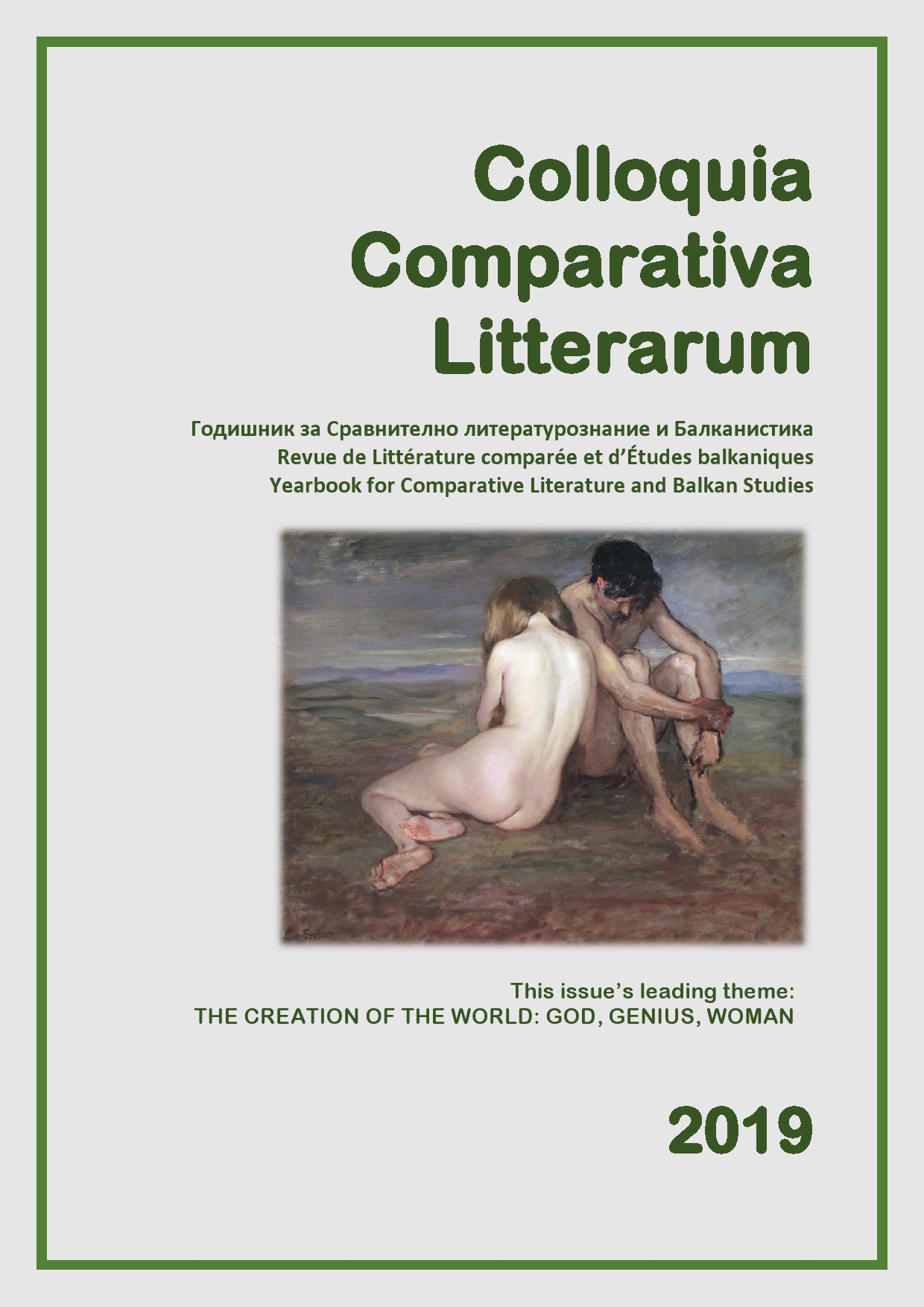 Summary/Abstract: This article presents the methodological grounds for teaching Comparative Literature of the Balkans as a subject within the syllabus of the Balkan Studies master’s degree programme at Sofia University “St. Kliment Ohridski”. The examples borrowed from the reception of Romanian literature in Bulgaria show the absence of targeted interest in neighbouring countries’ literatures. The reasoning continues with the discussion of cases in which a hypotext from French literature acquires a unifying role and allows for finding grounds for comparative studies (around ideas expressed in Naturalism and Symbolism) of the otherwise indifferent to one another South-Eastern European literatures, and quotes examples from Romanian, Bulgarian, and Greek literatures.