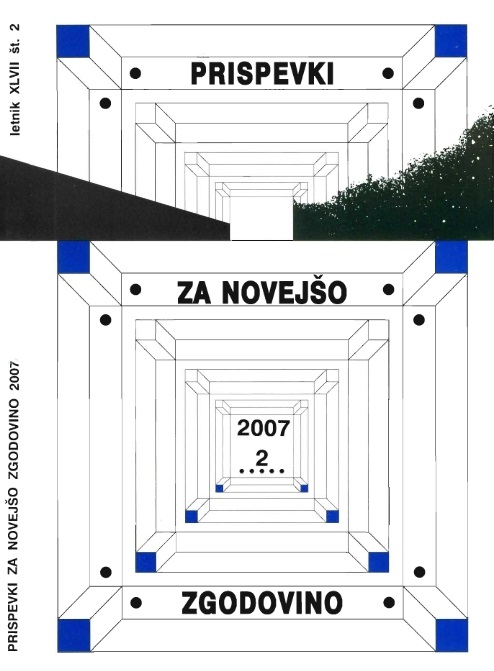 Summary/Abstract: The central topic of this articLe is the Carniolan provincial capital of Ljubljana at the turn of the 20th Century, presenting an example of a cultural transfer as well as of the strengthening of the cultural network. The second important topic of this article is the description of the role of mediators (in German: Vermittler) in the establishment of the scientific network, in the context of an example of scientific infrastructure development in Ljubljana. The research is mostly based on the printed sources from the period that the articLe focuses on. The author refers to two researchers, who were active in the field of the historical science and contributed a lot to the cultural transfer in Ljubljana, as concrete examples of mediators in the scientific communication network. These are the publicist and historian Peter von Radics (1836-1912) and the historian, publicist, politician and PROFESOR Dragotin Loncar (1874 -1954).