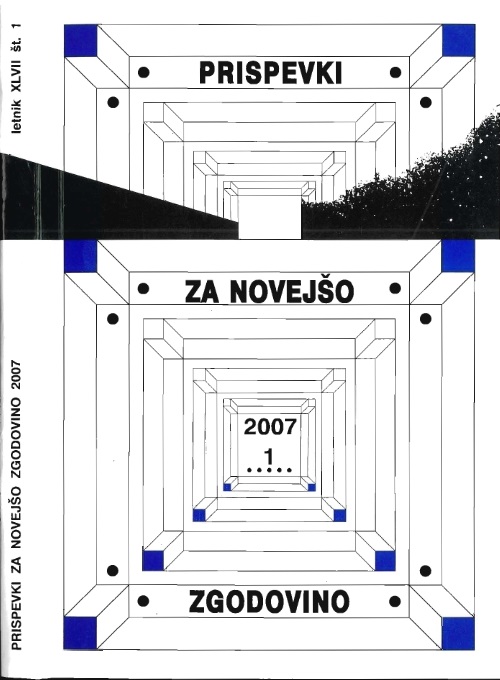 Summary/Abstract: On the basis of archive sources, the author deals with the foundation of the provincial prison workhouse in Ljubljana in 1847, which was above all intended for the detention of thieves and petty criminals considered as a public threat. Although the idea of a prison workhouse had been first suggested by the Ljubljana District Bureau in 1819, it took many years before the project was completed, mainly due to financial problems_ Two decisive moments on the path towards the realisation of the project were the death in 1835 of Lovrenc Schluderbach, a canon of the Ljubljana Cathedral, who bequeathed all his assets towards'the construction and the granting of a state loan in 1844. In this way, a sufficient amount of money was collected and the construction of the prison workhouse finally began in April 1846 at Poljanski nasip. It became operational on 14 October when 28 Carniolan convict labourers were transferred to it from institutions in Graz and Prague. It was modelled on the prison workhouse in the Tyrolian city of Schwatz.