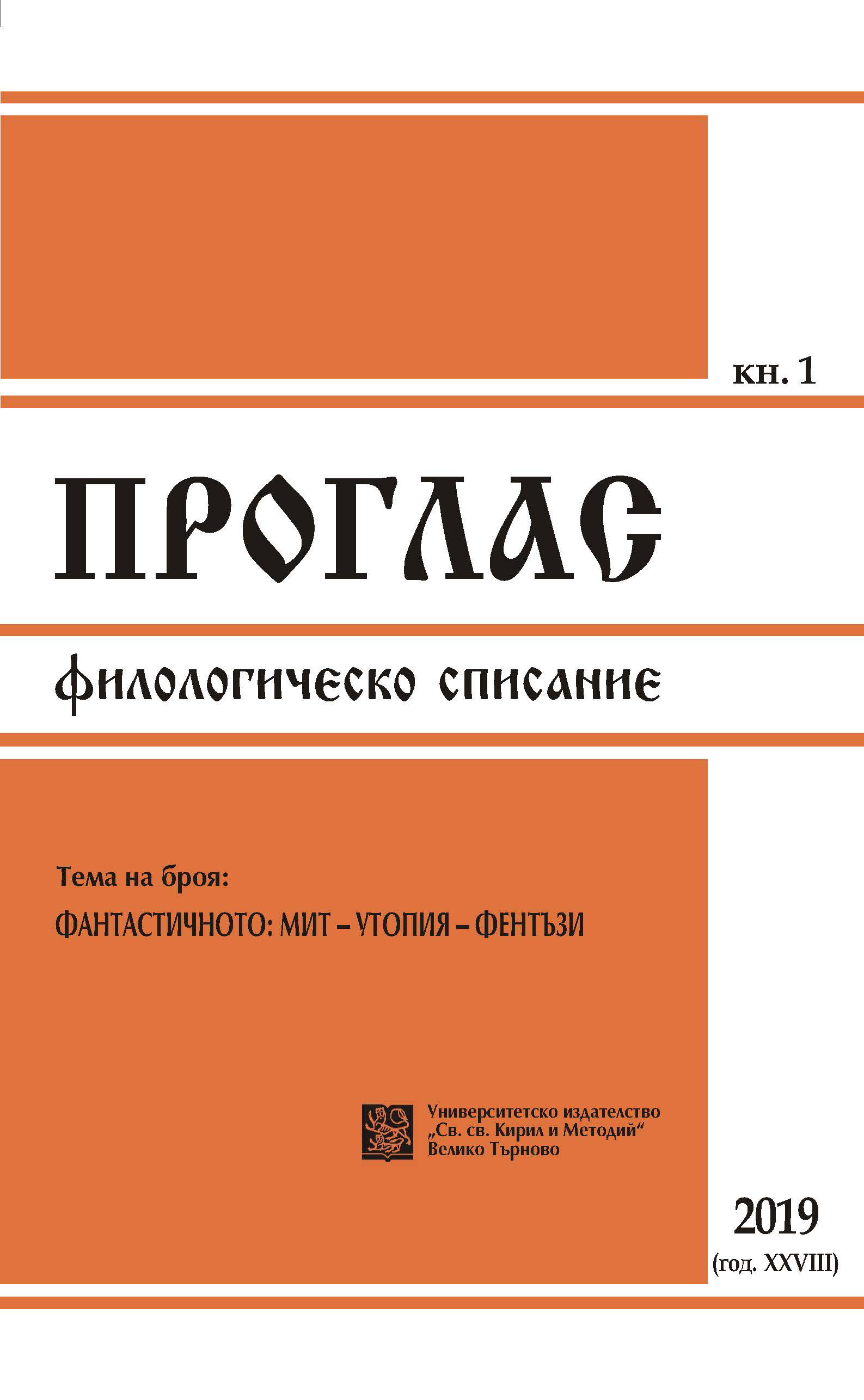 Summary/Abstract: Heart of Darkness is a multilayered but coherent work whose universally acclaimed appeal draws on its thematic preoccupation with the problems of initiation and cognition. The rich variety of interpretations and creative reworks of the novella vary from discussions of its importance as a sample of anticolonial fiction to the acknowledgement of its role as a precursor to contemporary fantastic literature. The first Bulgarian dramatisationof Heart of Darkness, screen-written and directed by Valeria Valcheva, is an insightful and successful attempt to do justice to both its contents and the suggestive power of its poetics translated into the language of drama.The performance combines the stylistic features of farce, cabaret, ritual and classical theatre, inserting fragments of Edgar Allan Poe, Vachel Lindsay, Tom Waits, Thomas Eliot and even Pushkin’s poems. Valcheva is particularlyconcerned with reading Conrad’s work as a “European” collective narrative where the African Other is rendered through the poetic features of mask-wearing and the symbolic “curtain” of the jungle. The performance is likewise accompanied by music that includes the “talking drums” of Congo, and its stage design was apparently borrowed from Orson Welles’s cinematic adaptations. One of the outstanding contributions of the Bulgarian performance to the earlier attempts at dramatising Conrad’s work is the use of a marionette to represent Kurtz’s self-glorified condition. The play likewise foregrounds the biographical aspect of Conrad’s work related to Conrad and Marguerite Poradowska’s correspondence.