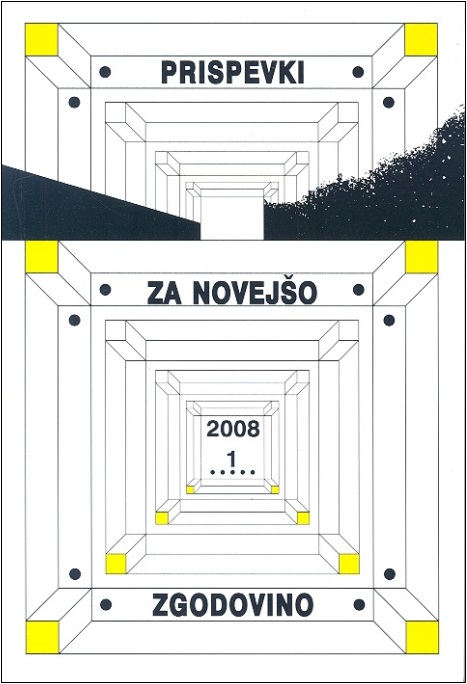 Summary/Abstract: The author of the following deliberation analyses the work of the U.S. Technical Mission, which arrived to Belgrade in October of 1919. Its task was to provide expert assistance to the government of Serbia and the newly established Kingdom of Serbs, Croats and Slovenes with the renewal of railways and other traffic as well as with the reconstruction of the old mines and opening of new ones in its territory. Due to political instability and frequent government changes, the work of the mission members was rendered almost completely impossible. Unable to carry out the work they were, after all, paid to do, the mission members left the Kingdom of Serbs, Croats and Slovenians after a one-year stay there.