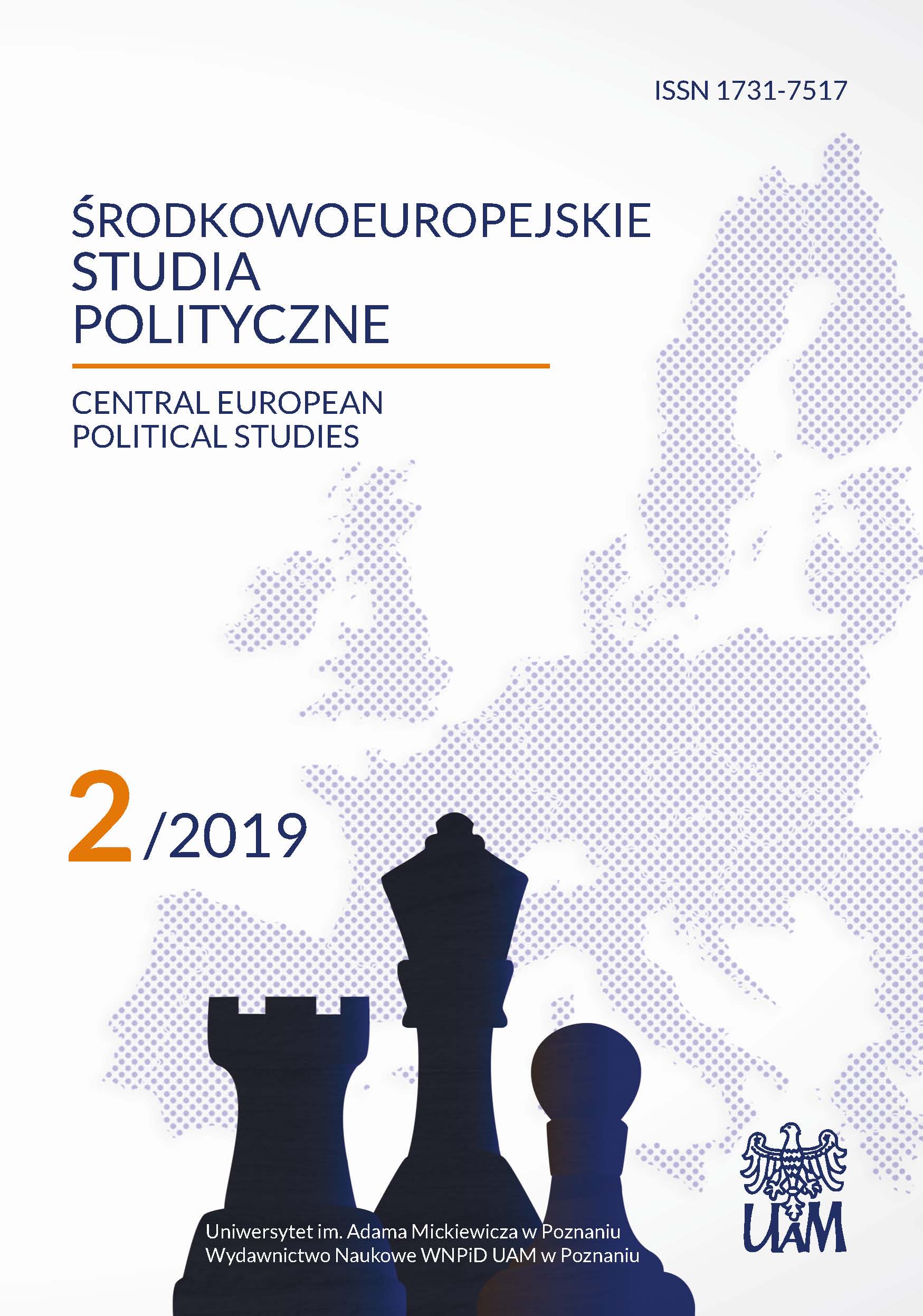 Summary/Abstract: Lobbying, understood as all actions performed by or on behalf of interestgroups directed at influencing of the process of policy formation and implementation,occurs in every political regime. The article examines whether the illiberal type ofdemocracy that exists in Hungary (2010–2014) exerts an influence on the effectivenessof lobbying control. Illiberal democracy differs from liberal democracy with regard to five systemic coreprinciples, such as the rule of law, government control and accountability, the integrityof political elites, media freedom and civil rights and protection of minorities. Thisarticle shows that all of these systemic criteria constituting illiberal democracy weremet in Hungary between 2010–2014. Examination of the case of Hungary with regardto lobbying control suggests that illiberal democracy had diminished the effectivenessof lobbying control in this country.