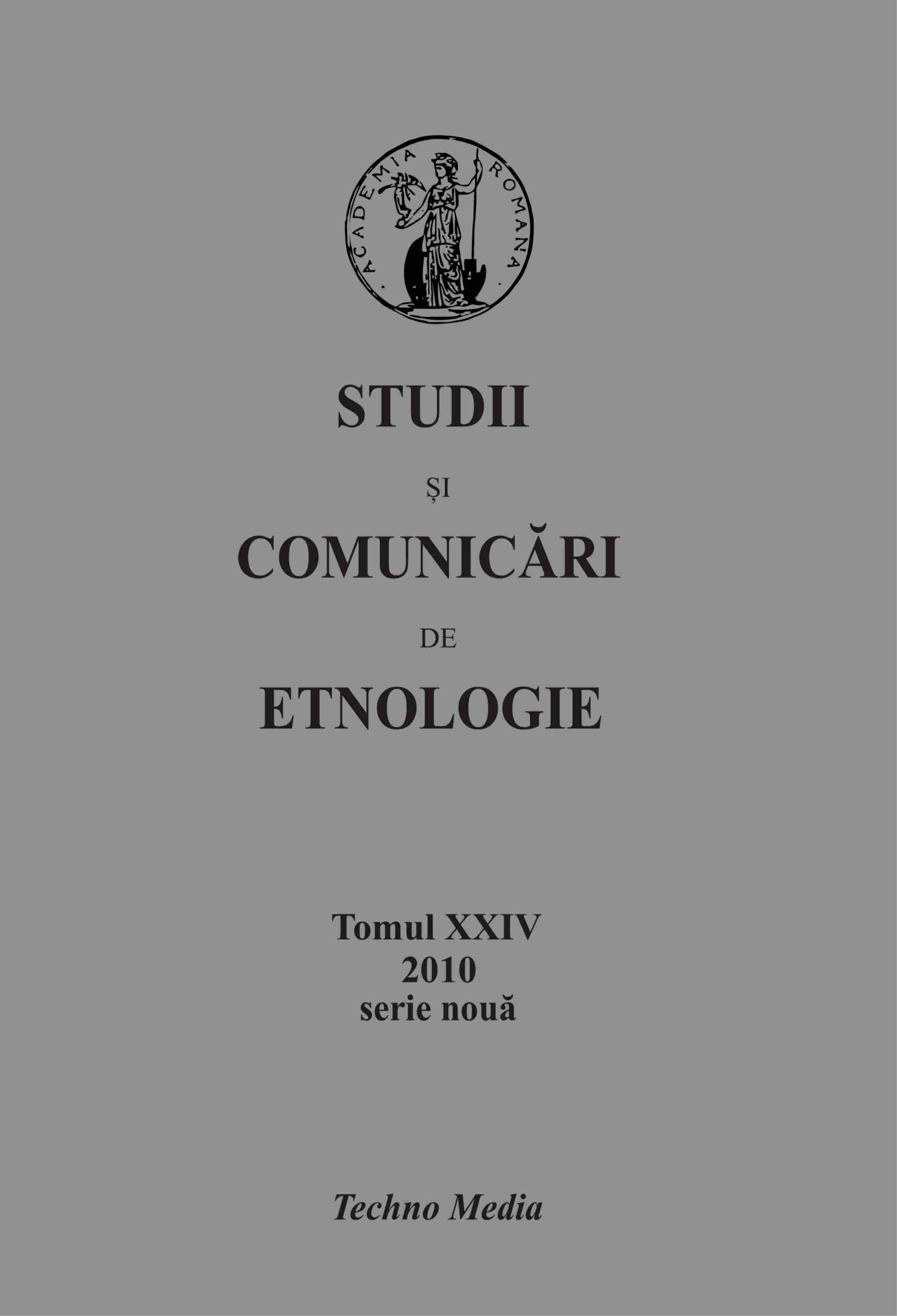 Summary/Abstract: Elie Miron Cristea, born in Topliţa Română, in 1868, was one of the leading figures who engaged in multiple areas of ecclesiastical, political, social, educational and cultural life of Romanians in the period before the Great Union, and after; as man of culture he put himself in the service of his people, being convinced that only by cultural raise its national wishes could be affirmed. He became a very active member of "Astra", from October 1896, being member of the Board of Sibiu department, from 1905 director of the department and then member of the Central Committee of "Astra" until 1910, when he was elected bishop of Caransebes. Being close to the ruling circles of Astra, he supported the other departments from territory, as the one of Reghin which included Topliţa his hometown and surroundings at the time. His work in the "Astra" did not stop even after submitting the hierarchical church or political functions. Elie Cristea, on 26 October 1897, launched an appeal to intellectuals of villages to gather proverbs scattered throughout Transylvania. He showed among others that: " The Statutes of our Association, which prosperity we all want, requires from its members to take a closer touch with the people spreading in his bosom all sorts of useful lessons. Through this, however, I think, we didn’t do everything as it is missing in our contact with the people, for we have a duty not only to give from us ... what is good, but also to take from the people what we learn from him and is worth to keep for the future" Among those worthy to keep Elie Cristea, said that:” with the spiritual products stemmed from the brain of Romanians as stories, narratives, legends, anecdotes, anecdotes (snoave), poems, shouts, etc. are those proverbs which, he said, „were a given branch almost entirely forgotten". Therefore, he proposed and launched the call to the priests and teachers of Transylvanian villages to collect Romanian proverbs. Cristea defined proverbs as those "short phrases, precise and plastic, coming out of mouth of people and of which at certain times of discussions we are naturally reminded as the convincing result of proven experiences". In this field also, Elie (Miron) Cristea is the one who manages to gather together proverbs, in the first gathering of its kind in Transylvania, which he included in his collection published in 1901 in Sibiu, when he was consistorial secretary, under the title “Proverbe, maxime, asemănări şi idiotisme - colectate din graiul românilor din Transilvania şi Ungaria” ("Proverbs, maxims, similarities and idioms - collected from the speech of Romanians from Transylvania and Hungary") Thus, under the impetus of Astra, he will eventually edit the most vast paremiologic collection of Transylvanian folklore up to the time. In order to restore a significant part of what our heritage folk wisdom meant, we reproduce the proverbs collected by Elie Cristea and his sister Elvira in the home village Topliţa Română of the man who would later become the first patriarch of Romania. To highlight the circulatory power of proverbs in this contact area of Transylvania and Moldavia and the land inhabited mainly by Székely, so I extracted those collected proverbs from Topliţa Română, published by Elie Cristea in the edition of 1901 and then re-edited by Antonie Plămădeala in Pagini dintr-o arhivă inedită. Adenda (The Addendum of work Pages from a unique archive), published by Minerva Publishing House in 1984. Elie Miron Cristea also noticed that "we have nurtured our spiritual life directly from the most natural, clean source - from the people" and therefore he assumed the mission that many of "products of his spirit" to be significant, fixed and saved for posterity. It is the reason why we want also to return some of the intangible heritage values contained in the proverbs that have circulated in Topliţa the hometown of the first patriarch of Romanians, reproducing from these gems of folk wisdom.