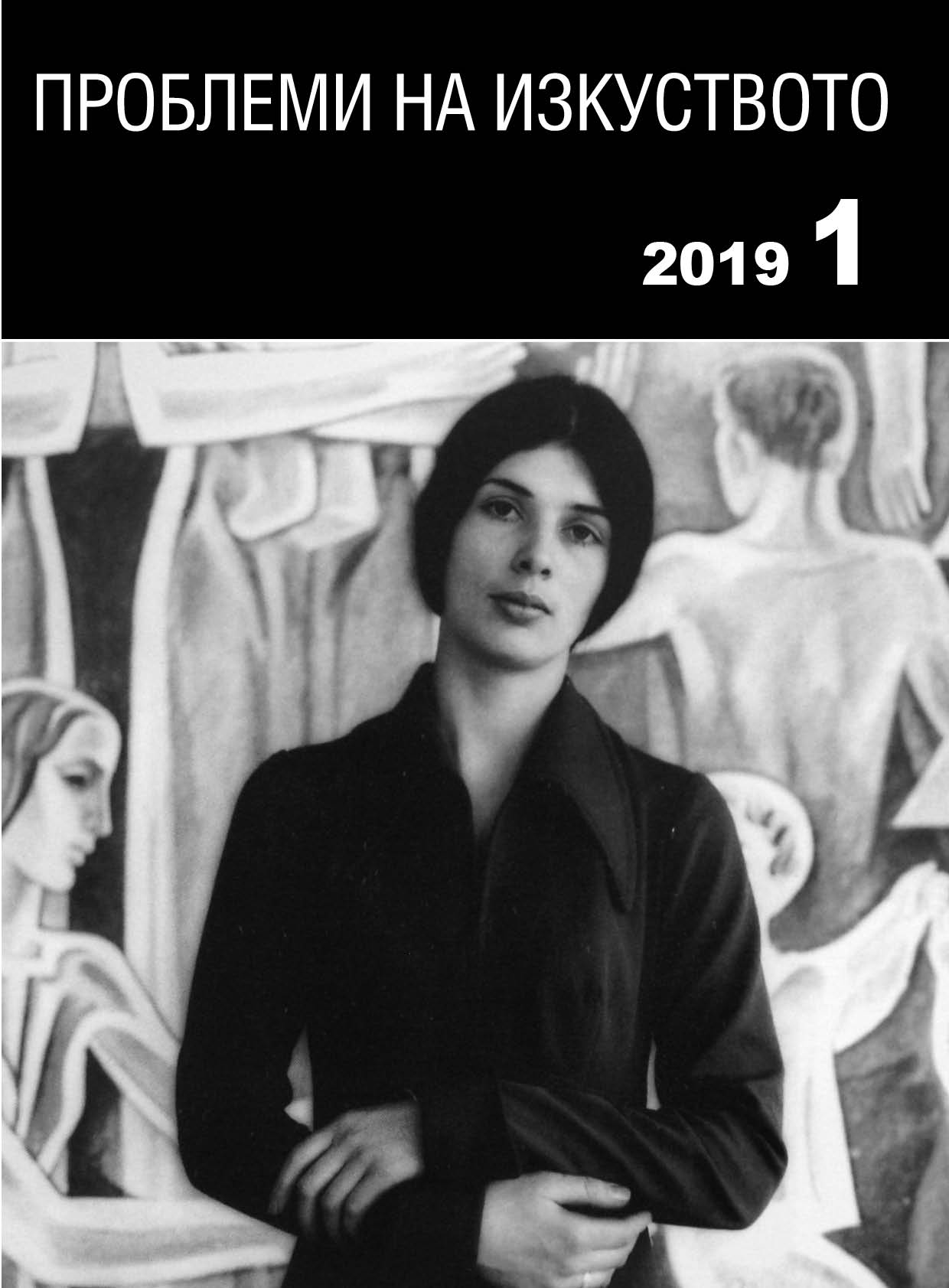 Summary/Abstract: The Byzantine and Christian Museum in Athens owns an abbotʼs staff (inv. BXM 1508) that once belonged to the Bachkovo Monastery in southern Bulgaria. Its Slavonic dedicatory inscription reads (in full English translation): ʻThis staff was chased in the year 7153 [AD 1644/5] at the monastery called Bachkovo in the time of Abbot Kyr Hieromonk Parthenius and [his] brethren. Donor (ἐπιστάτης) [was] Kyr Theodosius from Peshtera. It was chased by Master Peter Ivan from Kiporovtsi in the time of Emperor Sultan Ibrahim. At that time, too, the humble Gabriel [was] metropolitan bishop of Plovdiv. [Should] someone wish to remove it from the monastery, let him be condemned by God.ʼ The silversmith who made the staff also produced, in 1643/4, a large liturgical paten still preserved at Bachkovo. During the seventeenth century his hometown of Chiprovtsi in northwestern Bulgaria was a major centre of silver working. Abbot Parthenius (attested between 1604 and 1645) oversaw extensive renovation works at Bachkovo, recruiting donors from as far aways as Thessaly. Theodosius from Peshtera also belonged to the monasteryʼs wide patronage network. His name is recorded, alongside those of a number of other benefactors, in a late seventeenth-century prothesis (beadroll).