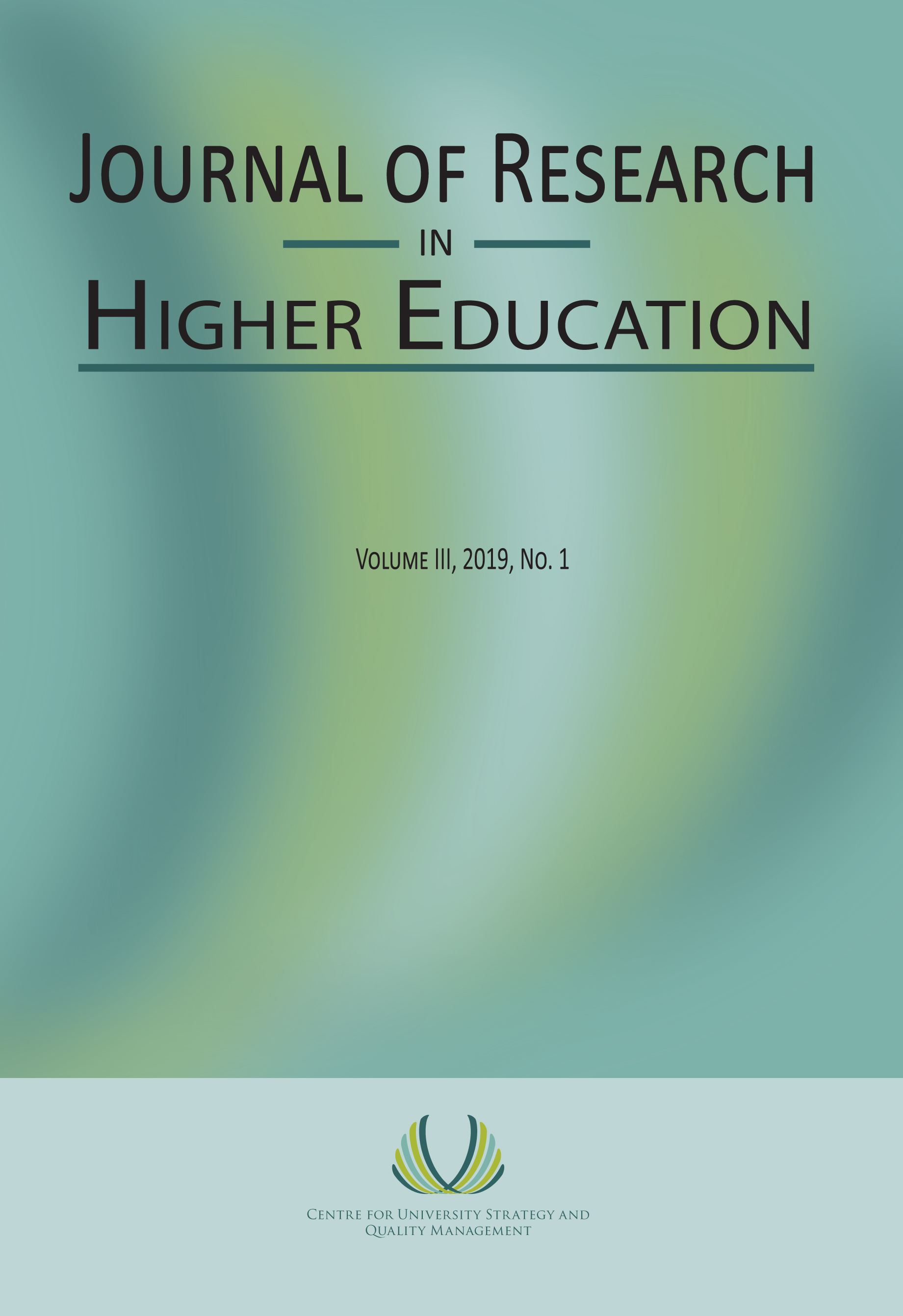 Summary/Abstract: This paper seeks to describe as a case study the current objective of King Khalid University, Saudi Arabia, of improving its global ranking in higher education league tables. As stated in the Saudi Vision 2030, a broad governmental plan to diversify the Saudi economy and develop aspects of the social sector, an increased emphasis on education is paramount to meeting demands of a changing workforce. This paper examines the situation of King Khalid University (KKU), a public research university, as the institution pursues a spot in the QS top 100 of globally ranked universities. The criteria considered in the construction of global ranking are discussed, as are the steps KKU has taken to improve its ranking position as well as the consequences of this pursuit on the climate and culture of the institution. Several recommendations are presented which seek to inform the university’s goal of academic excellence in both Saudi Arabia and at a global level.