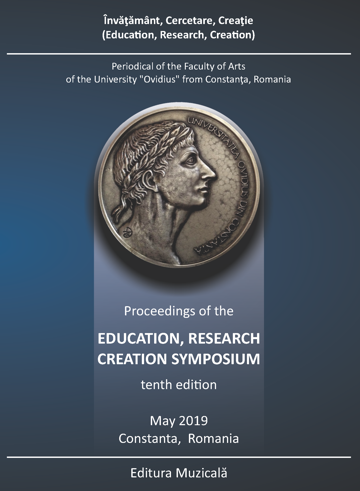 Summary/Abstract: Spolia appeared for the first time in a Renaissance cultural context and the term refers to fragments of ancient buildings or statues of the ancient world that have been introduced into a new context, a phenomenon that has manifested itself particularly between the third and the seventh centuries. Used either as an economic necessity or as an apotropaic role, or to relate to past or continuity with the present or even as an aesthetic dimension, spolia is a complex phenomenon whose consequences can not remain unnoticed.The monuments obtained through spolia are part of an important archaeological heritage, being unique in terms of their historical and functional route, and also often unusual in the context in which they are found. Among these, the Roman monuments are the witnesses of a special moment of the history of the ancient Roman heritage, the transformation, the loss and its conversion to another meaning.