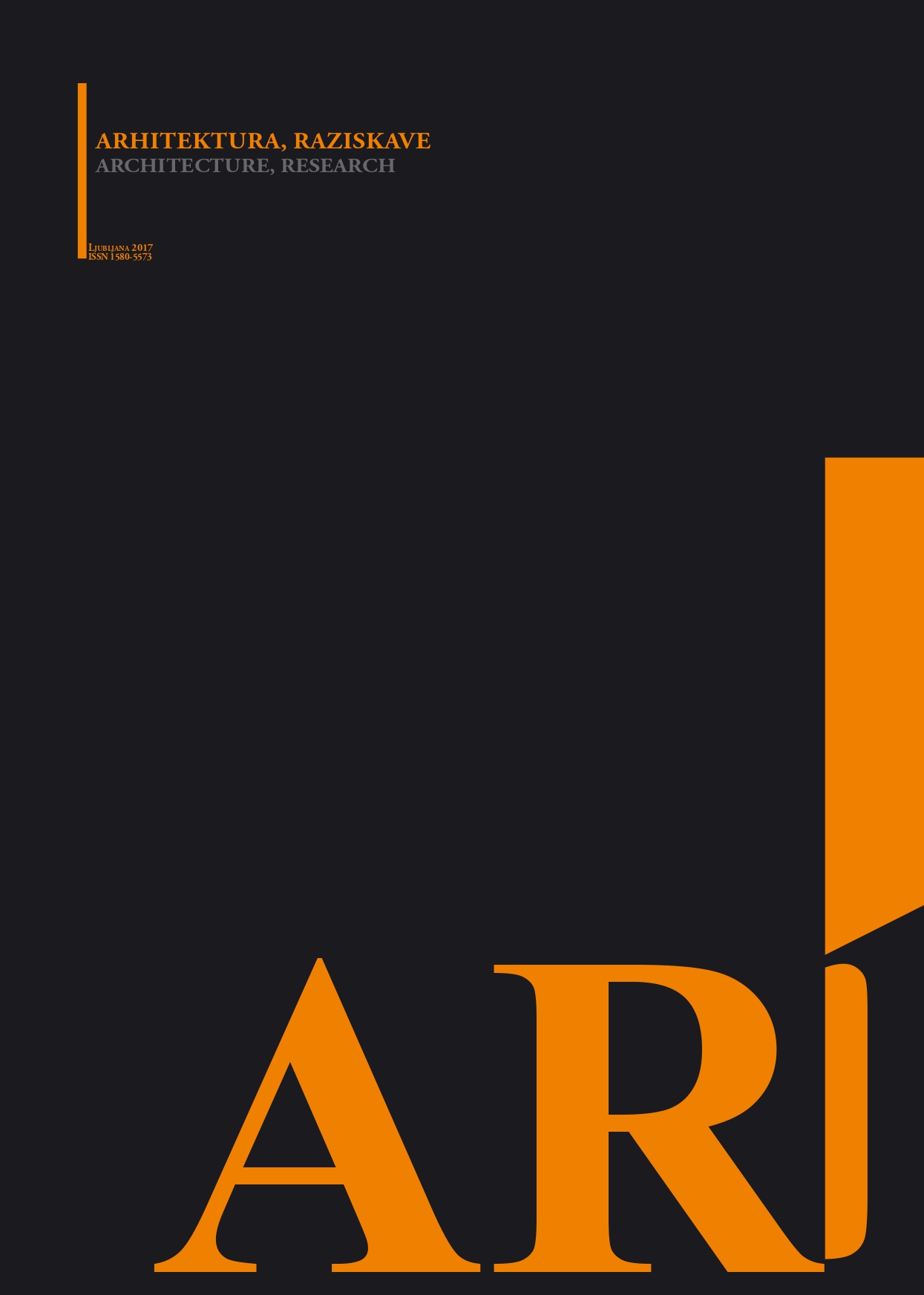 Summary/Abstract: This work deals with three distinctive landmarks in urban core of Podgorica. They are: Clock Tower (Sahat Kula, 1667), situated in old town of Podgorica (Stara Varoš); Memorial (1886) dedicated to Duke Mirko Petrović in new part of Podgorica, also known as Mirko's town; and Millennium Bridge (2005) on Moraca. The reason for perceiving this issue is the fact that Podgorica, in its urban development, didn't have many facilities representing landmarks, which could be significant parts of greater urban picture. Having in mind a period of construction of these sites, it is clear that a significant temporal distance in building of these objects is to be dealt with. This fact represents an additional possibility of reviewing Podgorica's urban development. According to their typology and purpose, both Clock Tower and Memorial are built in order to be dominant landmarks and symbolic signs. Millennium Bridge, considering its function, didn't have such purpose primarily. However, it gained such reputation and position with its architecture and dynamic features. Clock Tower, before Millennium bridge has been built, represented main landmark of Podgorica. Duke Mirko Petrovic ‘s Memorial couldn't have such function, in the first place, because of its short existence (1886-1918). Also, its objective of a landmark has never been accomplished partially because of citizens’ divided opinions about this memorial, for political reasons