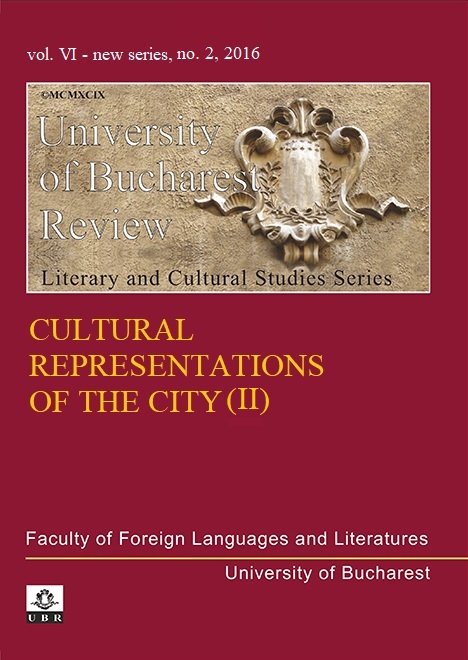 Summary/Abstract: In his novel Neverwhere Gaiman depicts the modern city of London - London Above, and his inverted fantastic counterpart - London Below. London Below is the reflection of London Above in a heterotopic mirror: a fantastic version of the city, represented by its mythical identity. While London Above is “filled with colour”, and is “a city in which the very old and the awkwardly new jostled each other, not uncomfortably, but without respect”, London Below is “built of lost fragments of London Above: alleys and roads and corridors and sewers that had fallen through the cracks over the millennia, and entered the world of the lost and the forgotten”, and it is “inhabited by the people who fell through the cracks in the world”. This article aims to analyse the representation of London in terms of Lynch’s environmental image, Bakhtin’s study on chronotope and Foucault’s essay on heterotopias and heterochronies, and to examine Gaiman’s version of London in terms of myths and legends that forge the identity of the city.