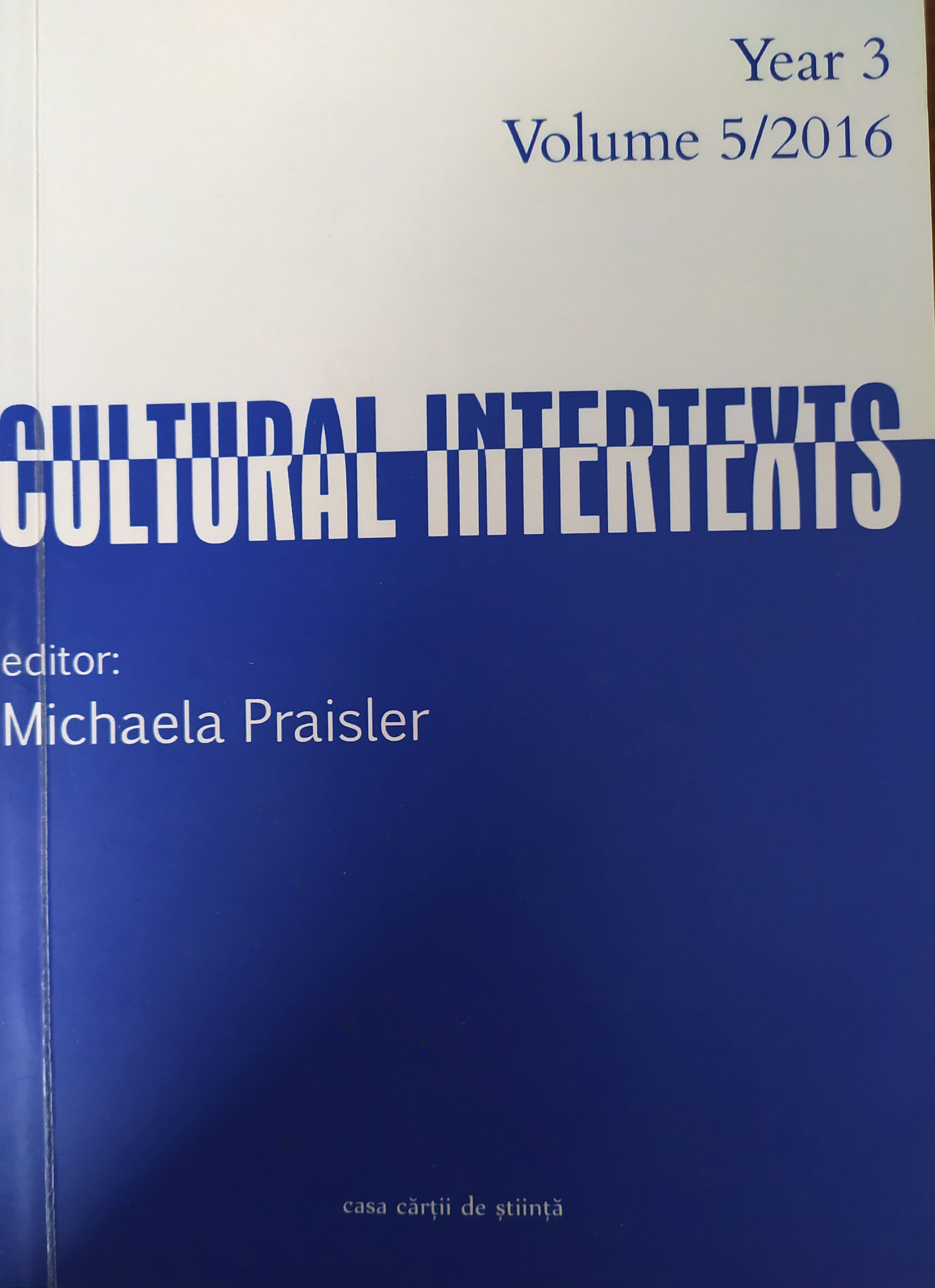 Summary/Abstract: Neil Gaiman is a renowned British author of fantasy, science fiction novels, children's books and short stories. In Gaiman's works, time and space are major elements, playing a key-role in his narratives. “The intrinsic connectedness of temporal and spatial relationships that are artistically expressed in literature” was termed as chronotope by Bakhtin. The chronotope is an important literary element, having narrative, plot-generating, representational, and semantic significance, and providing the basis for distinguishing generic types (Bemong, Borghart 2010). However, the chronotope in fantasy fiction is a rather complex notion. Due to its magic and supernatural elements, fantastic literature employs multiple chronotopes, making a step from a single chronotope of reality (or rather of its representation) to those of alternate worlds or realms. This article aims to examine Gaiman's novels from a spatio-temporal point of view and to analyze the importance of space and time in Stardust, Neverwhere, and American Gods, by using Bakhtin's concept of chronotope, and Foucault's concepts of heterotopia and heterochronia.