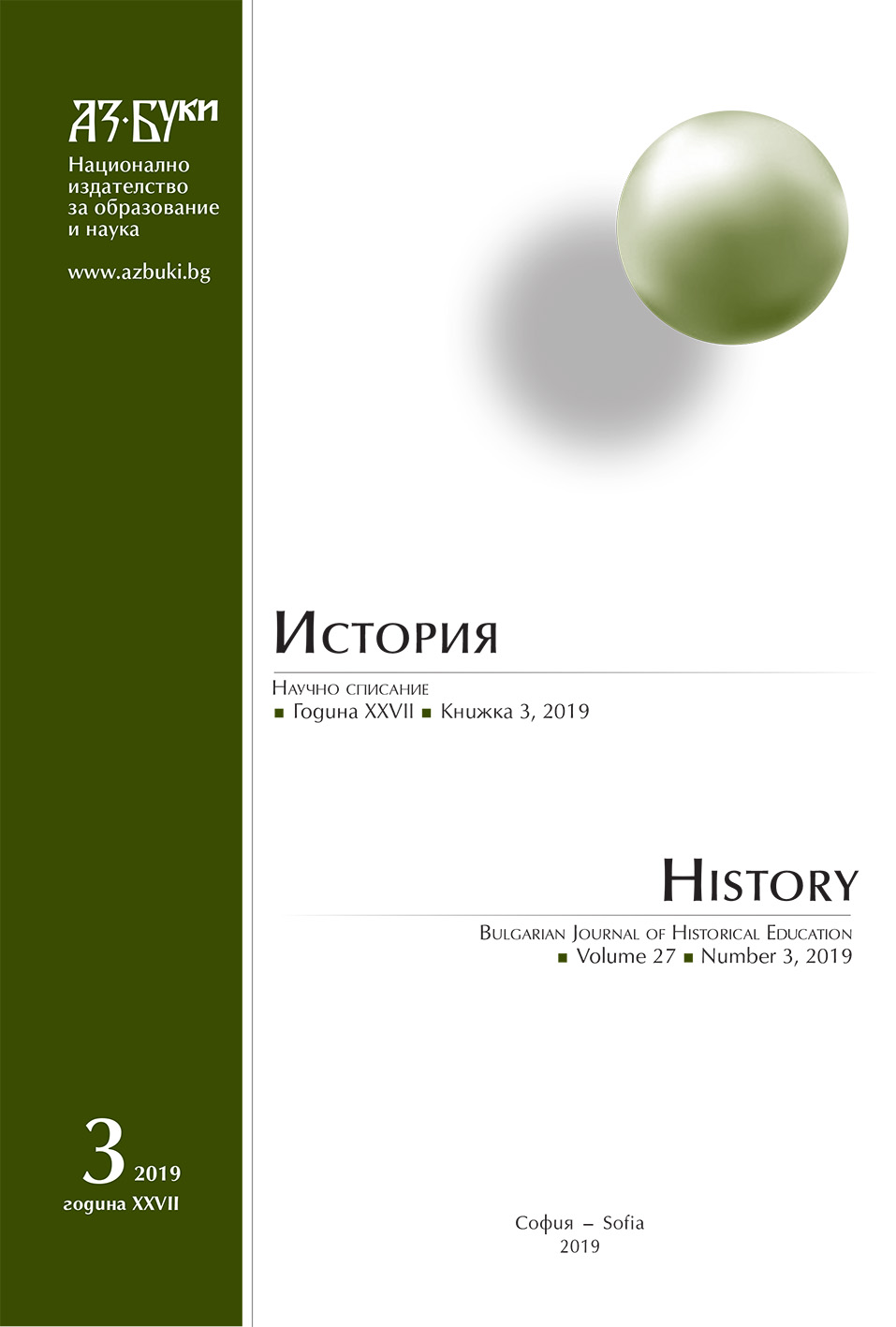 Summary/Abstract: In 1869 a Bulgarian Learned Society in Braila was finally founded, as realization of an idea of the Bulgarian Revival community from the 1850s. From the begging the Bulgarian Learned Society and its leaders are actively involved in European scientific life, using the experience of the work of similar institutions. Thanks to the efforts of several leading figures, a network of contacts is quickly established, which contributes to the further development of the Society. This article provides information on the BLS‘s connections with various individuals and foreign scientific organizations at the its initial stage, and aims to present and analyze the various factors that influence the development of such relationships.