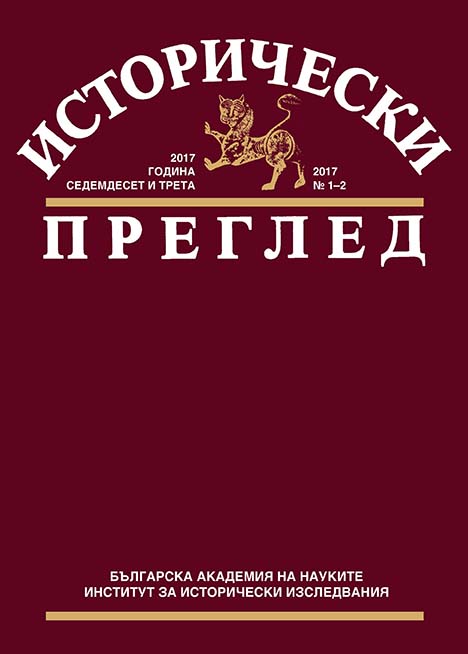 Summary/Abstract: The Liberation War of 1877–1878 is often described as a string of combat and diplomatic games. This paper presents a slightly different face of that war – the ideological-cultural one.The author examines a concrete example of engaging Russian society and state with the cause of the conflict and their commitment to the soldiers. How did a Czech travelogue from the end of the 16th century and its translation become part of the Russian-Turkish war? For what reasons was that writing chosen to help soldiers’ destiny? Clarifying the questions asked will unravel a less familiar perspective of events that happened 140 years ago. It helps us to understand that the history of Christian-Ottoman communication and its understanding in the nineteenth century had its role in the Russian-Turkish War of 1877–1878.