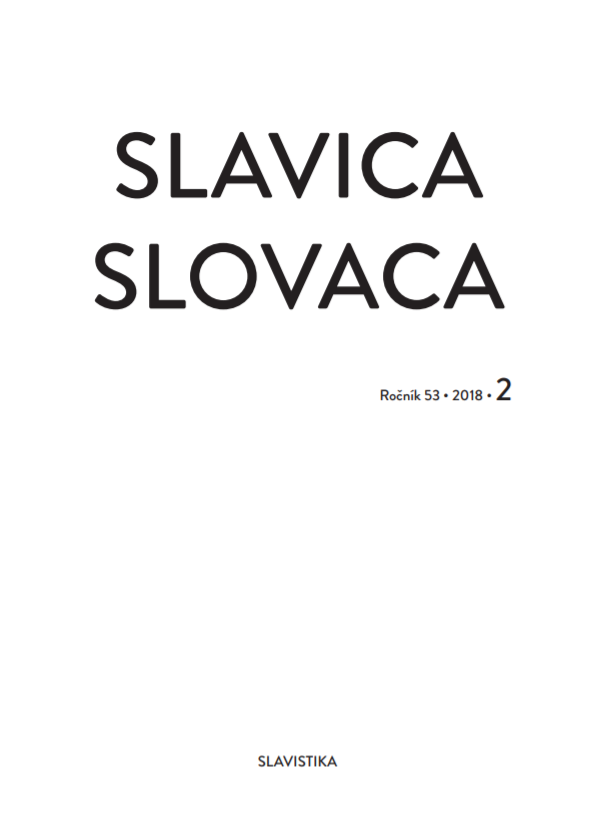 Summary/Abstract: The inspiration for writing this paper is Serbian Dictionary Bicentennial. In the year 2018. ending two hundred years anniversary since the first edition of Serbian Dictionary (Српски рјечник 1818) written by Vuk Stefanović Karadžić, in which the author used for the first time his reformed alphabet and announced the results of his Serbian Cyrillic Reform. The main goal of the work is a chronological presentation of Serbian language codification, with a brief overview of the historical circumstances at that time. Attention will be dedicated to the current issues of the formation of new language variants of Shtokavian.