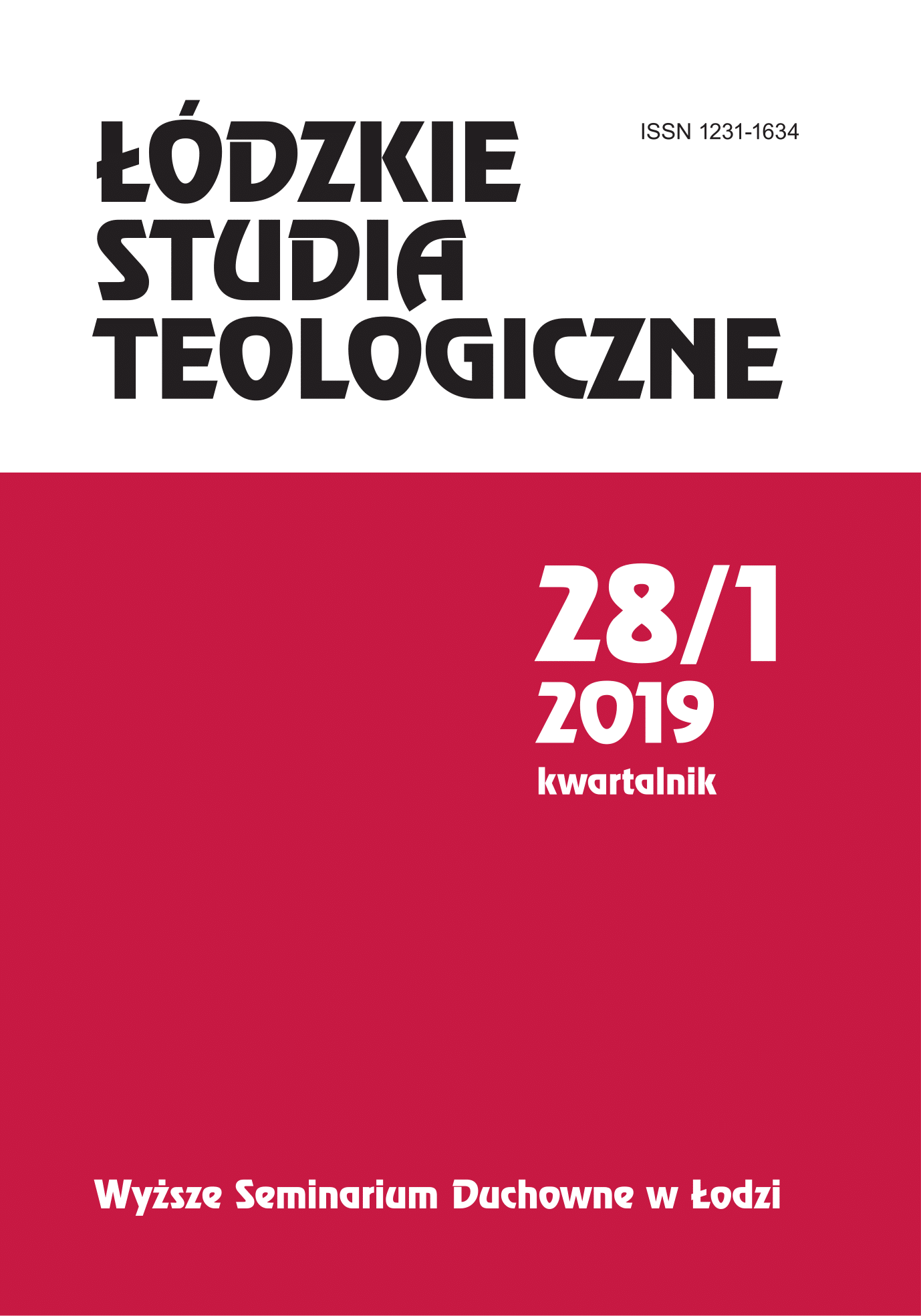 Summary/Abstract: On October 19, 2017, Piotr Szczęsny set himself on fire in front of the Palace of Culture and Science in Warsaw. He died ten days later as a result of injuries. In the letters he left behind he explained that this act was an expression of opposition to the situation in Poland and the policy of the Law and Justice government. This event triggered a hot debate, among others, about the boundaries of political protests and moral evaluation of suicide. The text aims at finding answers to the following questions: (1) what communication mechanisms were then launched and (2) what discursive strategies emerged during the public debate triggered by Piotr Szczęsny’s self-immolation. The study used the conceptual apparatus of Critical Discourse Analysis (CDA). The article is an example of applying this analytical approach to the study of complex and opaque social phenomena.