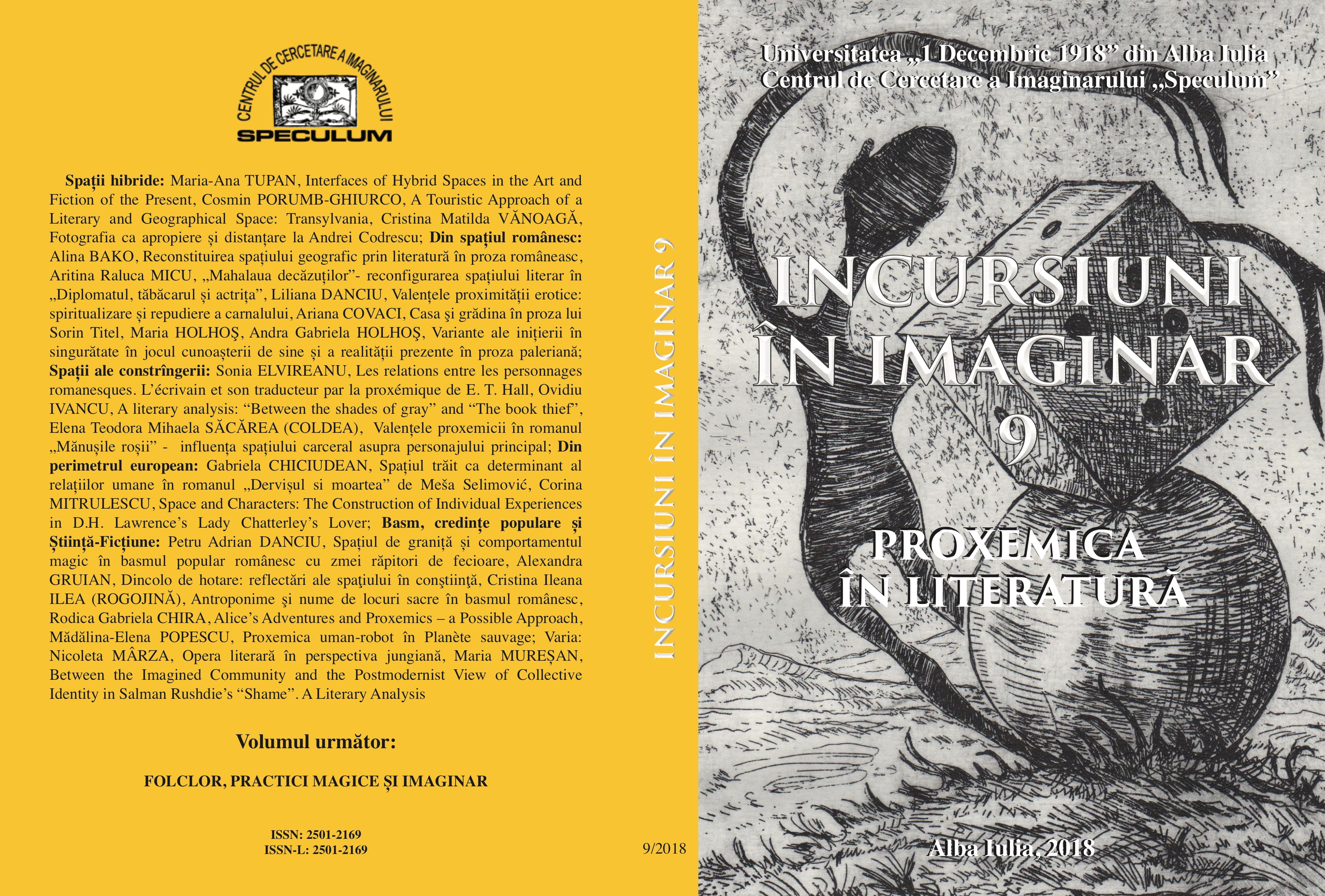 Summary/Abstract: Names of characters and denominations of sacred places in Romanian folktales are not mere conventions the reader has to accept unequivocally in order to play the reading game as it generally happens in high culture literature. Since the primary function of a folktale is apotropaic, the names of characters and the denominations of sacred places are defined by their symbolic value, a value which concentrates through language an entire system of ancestral worshipping and beliefs. Sometimes, the character is the main definer of the space it unfolds. Othertimes, it is just the opposite. The character and environment are influencing one another and this is the reason why we consider that names and denominations of places are efficiently analysed if they are taken into consideration altogether, since the scheming of the folktale binds them indiscrete. Regarding the places represented in folktales, we agree that the fantastic projections present in the narrative belong both to the human world and to the other world as well. The contact between them displays natural borders such as forests, rivers or seas, but often times the characters step imperceptibly into the other world. The coordinates of these possible worlds generated by the reveries of an archaic mentality are autonomous; the lands the characters reach have their own physical laws and dimensions, sometimes overlapping the real world, the place where heroes live. However, even in the human world, the characters feel the emanation of the magic. The denomination process completes the narrative structure of the folktale since some names of places are influenced by characters and some characters draw their power from the sacred places they visit