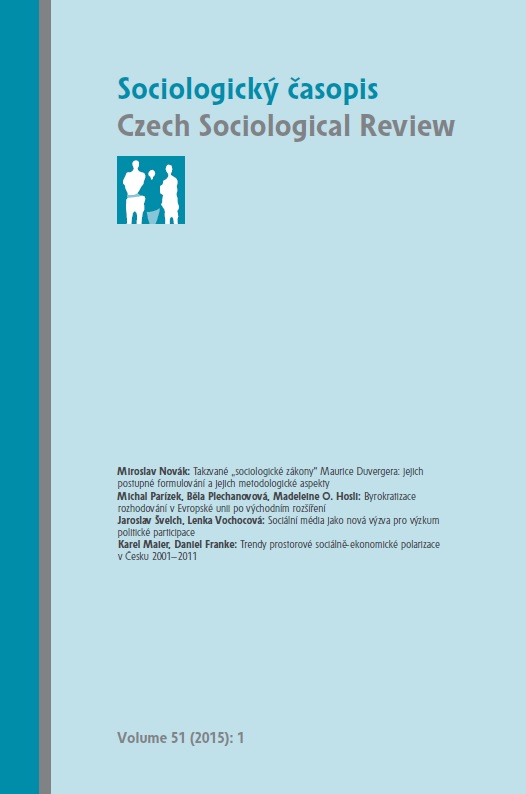 Summary/Abstract: This article seeks to describe some important changes that have occurred in EU decision-making procedures since its eastern enlargement and to explain how it is that the decision-making process continues to function relatively smoothly in the EU even after a sharp increase in the number of Member States and despite generally shared fears to the contrary. The analysis focuses on the main decision-making body in the EU, the Council of the European Union, where it was expected the biggest problems would occur after enlargement, including the prediction that the increase in EU membership could result in the obstruction of decision-making in the Council. The authors argue that the Council managed to avoid this problem by shifting a major part of the Council’s agenda from the political level of ministerial proceedings to the Council’s main administrative body, the Committee of Permanent Representatives. The authors test their hypothesis about the Council’s adjustment using a large quantitative data sample encompassing more than 4000 acts that the Council of the EU took decisions on between 1999 and 2009.