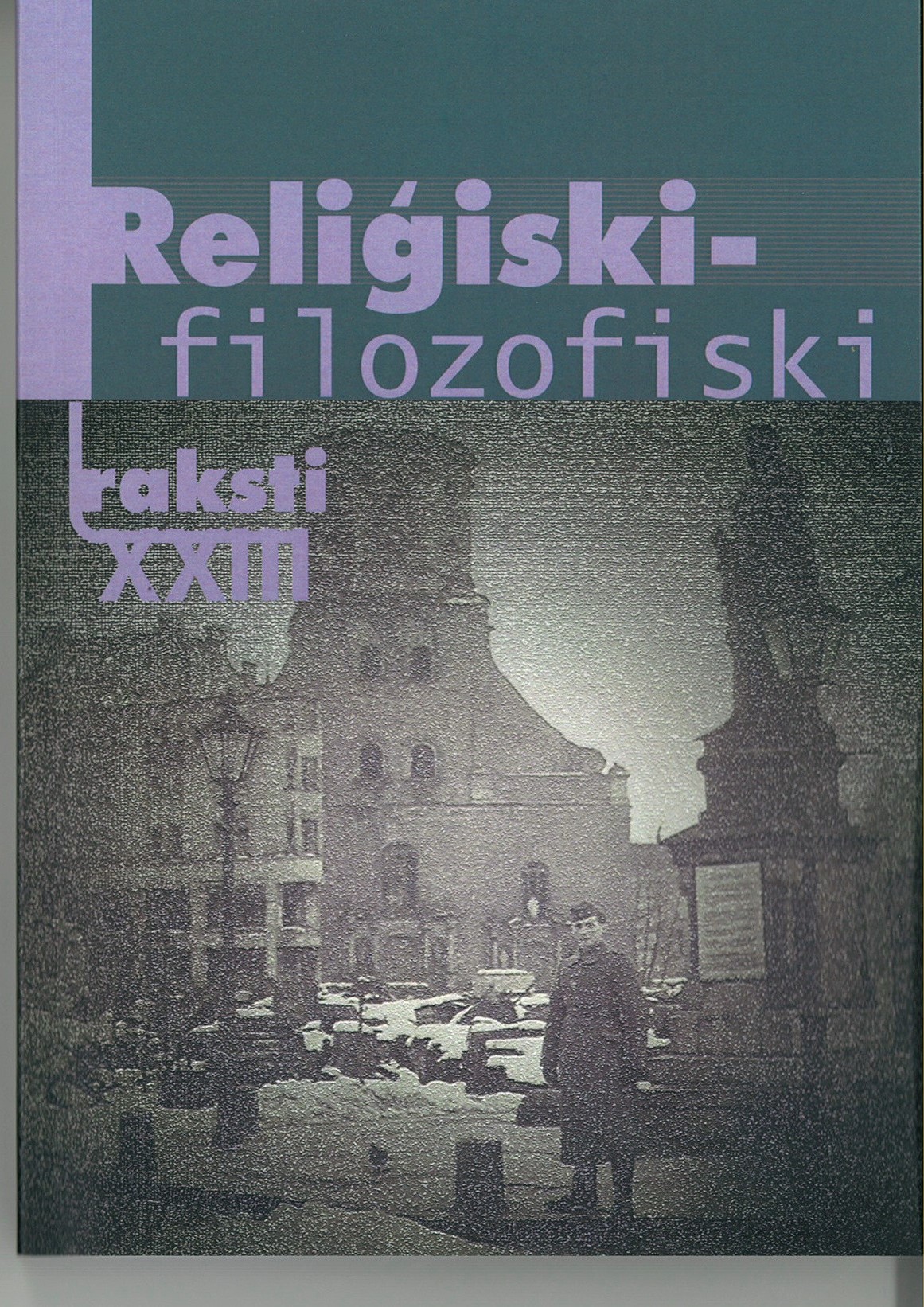 Summary/Abstract: Following Latvia’s military occupation in 1940 by the Soviet Union, the destruction of the Latvian State and Army, the nation’s last remaining resistance structure was the National Partisan movement, that waged a guerrilla warfare against the Soviet regime in 1941 and 1944–1956, along with non-violent dissidents and the Church, the latter two groups being active up until the demise of the occupation regime. The Communist regime’s attitude towards the Church during the occupation of Latvia is precisely characterised by the words of the Latvian Soviet Socialist Republic’s chief atheist ideologist Zigmunds Balevics (1933–1987): “in a developed socialist society, religion is the only legal and yet, still rather influential form of ideological opposition”.