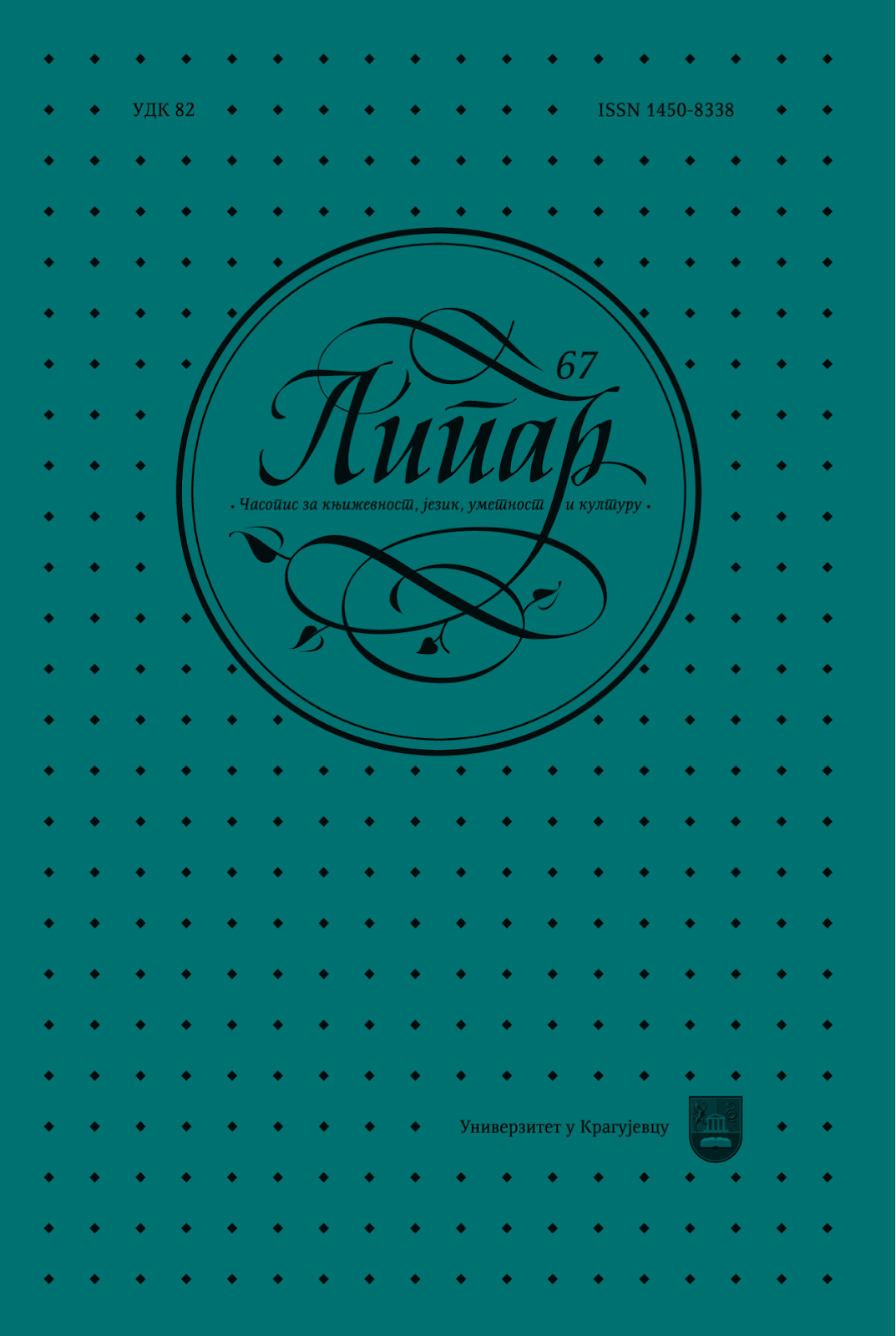 Summary/Abstract: The aim of this research is to point out the ethical and aesthetic values presented in the trilogy Savage Acts by Ramón María del Valle-Inclán. Moreover, the thoughts on which the aesthetic symbolism is based, such as esoteric doctrines, 19th century philosophy as well as religious ethics, are addressed. Additionally, the aesthetics in its aspects of archetype, myth, chronotopе, and the Decadent Movement is reviewed through relevant examples. The uniqueness of the trilogy can be perceived not only in the corpus of the author, but also on the wider scale of dramatic literary tradition. Starting from the fact that these dramas represent an isolated case of the Spanish symbolism, it is proved that they simultaneously represent the first example of the avant-garde in the Spanish literature, as well as an announcement of some of the great European movements in the aesthetics of theatre.