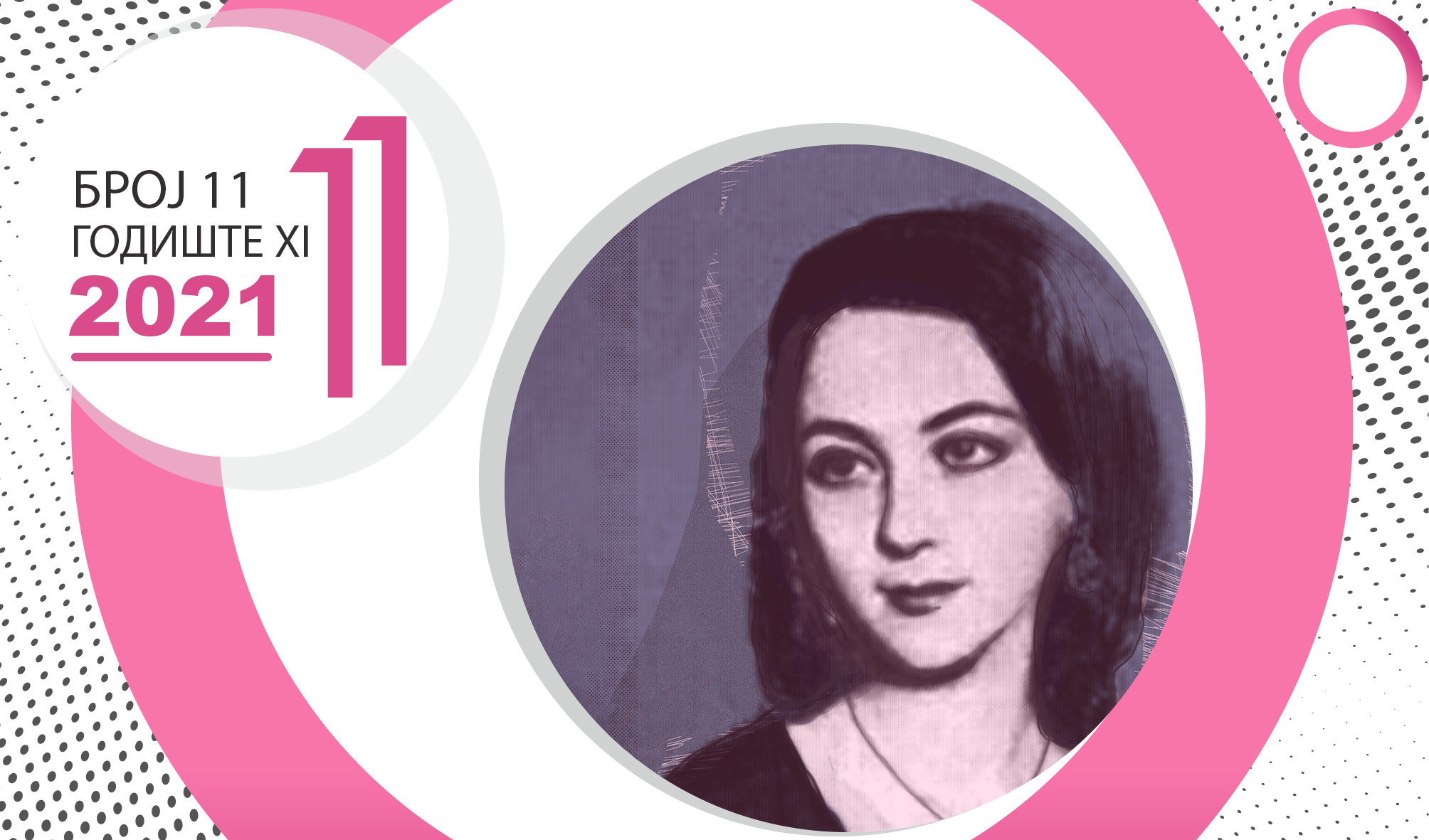 Summary/Abstract: The paper is a product of the genealogical, bibliographic and literary historical research on the private life and literary texts of Lela Davičo, with the goal of drawing attention to her work and examine the literary and historical context in which it was produced. Lela Davičo wrote essays, dramas, prose poems, as well as literary sketches, and the themes of love and women’s position in society dominate her work. She was strongly influenced by emancipatory ideas at the turn of the 20th century, so her oeuvre could be considered a contribution to feminist heritage. For a clearer overview, Lela Davičo’s entire body of work could be divided into three periods: the Pest period, the Belgrade period and the Munich period. The Belgrade period, which lasted between 1887 and 1903, when she wrote in the Serbian language, is particularly important for Serbian literature.