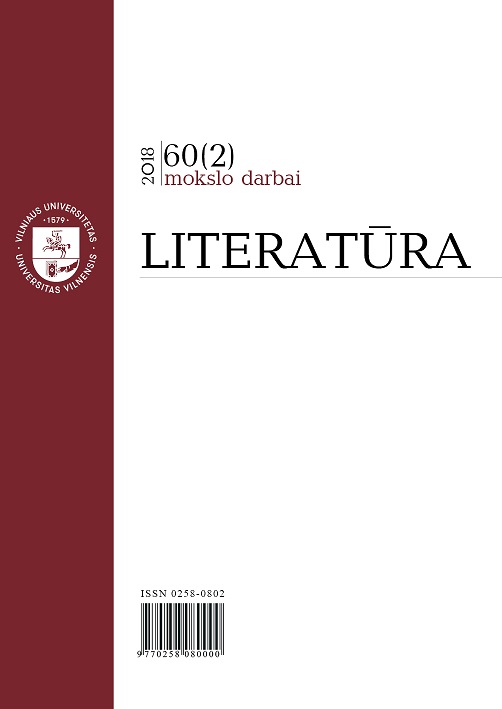 Summary/Abstract: This article examines the late novels of the Russian writer I. Turgenev and some of the issues regarding the reception of these works. These issues, and our study of them, relate to an established opinion that his last novels – especially the Virgin Soil – demonstrate a clear “decline in realistic mastery.” The author points out that Turgenev has strengthened the ideological tendency of the last novel after he had received suggestions and comments by some of his contemporaries, mostly by the literary critic P. Annenkov. For this reason, the objective and lyrical manner of Turgenev’s style that was previously so typical of his earlier writings had almost disappeared. However, new elements emerged in the last novel, among which it is possible to notice rather clear allusions to the works of other Russian writers. It is possible to distinguish at least three allusive addresses that are links to M. Mikhailov’s novel Together, F. Dostoyevsky’s The Possessed and N. Gogol’s story Old-World Landlords. In this article, it is concluded that the story by Gogol, which examines the mystery of death, can be understood as a particular code of the Virgin Soil and can aid in reading the work as a philosophical novel about eternal love and the inevitable end of life. Such a philosophical background erases all the ideological searches and disagreements of the contemporaries typical of any particular period in Russia’s history.