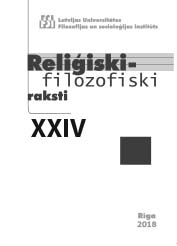 Summary/Abstract: The increased migration of Muslims against the background of globalization and conflicts in the Middle East, and the threat perceived by the Christian or non-religious majority population, highlights how the peaceful coexistence of people of different cultures and religions is in danger. Since 2015 negative attitudes towards Islam and Muslims are very common in certain Eastern European countries and have led to political demands that are incompatible with the democratic requirement of religious freedom and EU anti-discrimination rules. Additionally, identity politics within Slovakia incorporates a religious dimension. Conservatives (broadly speaking) on social and economic issues have for long utilized identity politics with other messages.