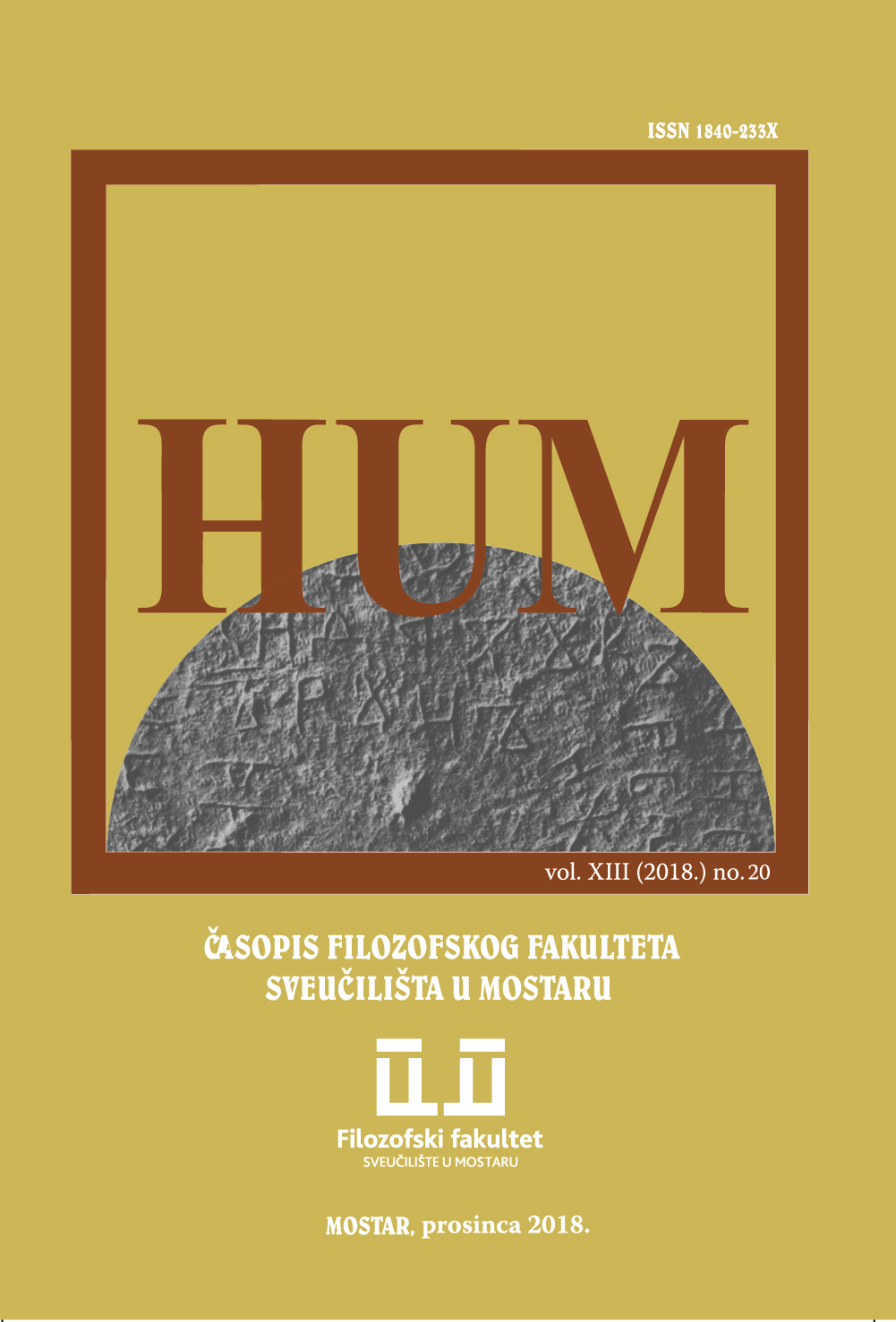 Summary/Abstract: This paper is based on earlier studies in the area of conceptual metaphor analysis and cognitive linguistics, pointing out the metaphor as one of the most important rhetorical figures in the literary work. The paper will analyze the conceptual metaphor of horror in the novel Dracula by Bram Stoker, published in 1897.The metaphors were analyzed on the semantic-cognitive level, according to George Lakoff and Mark Johnson's theory. The paper uses methodological procedures that include corpus analysis and metaphors identification based on the conceptualization of the horror entity in the original text. The importance of the conceptual metaphor is pointed out, as well as the concept and the meaning of the horror entity in the conceptual area.The aim of this research is to point to the importance of metaphoricity and its cultural-specific connotations, as well as universality of language describing horror.

Mogućnosti korelacije u nastavi engleskog jezika i geografije The Possibilities of Correlation in Teaching English and Geography 2016 Usporedna analiza nastavnih planova i programa devetogodišnjega i osmogodišnjega osnovnoga obrazovanja u Bosni i Hercegovini (primjer engleskoga jezika) Comparative Analysis of the Nine-Year and the Eight-Year Primary Education Curricula in Bosnia and Herzegovina (Example of the English Language) 2018 Kolokacijska i kritička stilska analiza pojmova u domeni dijelovi tijela u romanima gotike Collocational and Critical Stylish Analysis of the Terms in the Domain of Body Parts in Gothic Novels 2019
2020 © CEEOL. ALL Rights Reserved. Privacy Policy | Terms & Conditions of use
ICB - InterConsult Bulgaria ver.1.5.0616