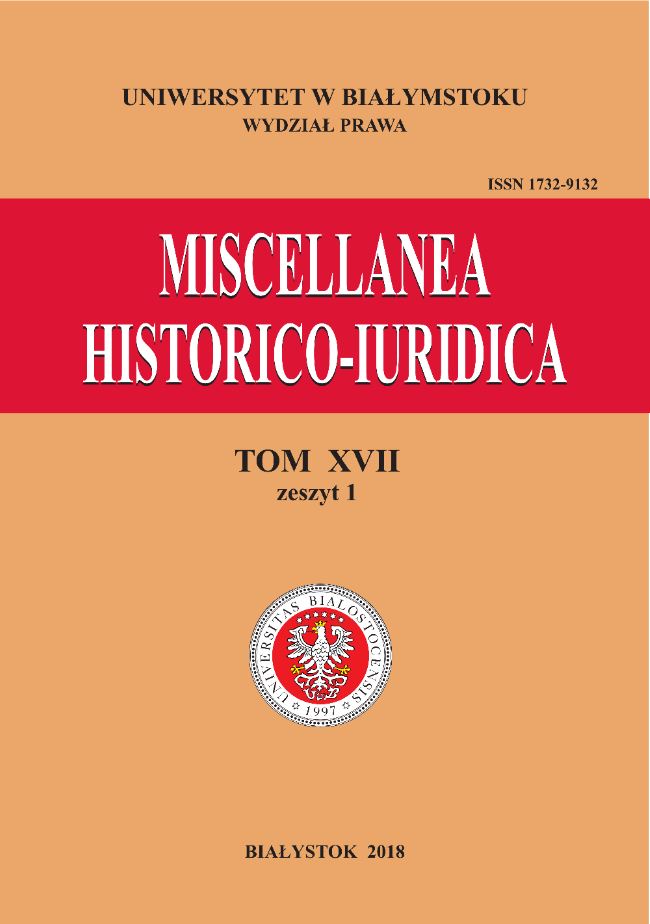 Summary/Abstract: The aim of the paper is to present the artistic attitudes of the most outstanding Polish writers towards the newly regained independence. In the first years of independent Poland young artists carried out surprising postulate of the “great moralizer” Stefan Żeromski, who called for literature to be deprived of didactic functions. From that time on, the role of literature was not to serve the propagation of patriotism and raise young people, but rather to serve beauty and artistry and to praise what the writer recognized as beautiful or important. Literary work “has gone out into the street”- topics that were considered to be trivial but related to everyday life were raised, cabarets were created and happenings were multiplying. Unfortunately, Żeromski’s indications about the emancipation of literature from its moralistic function could only be applied in the first few years of the reborn Republic – history forced its creators to speak again on more important issues.