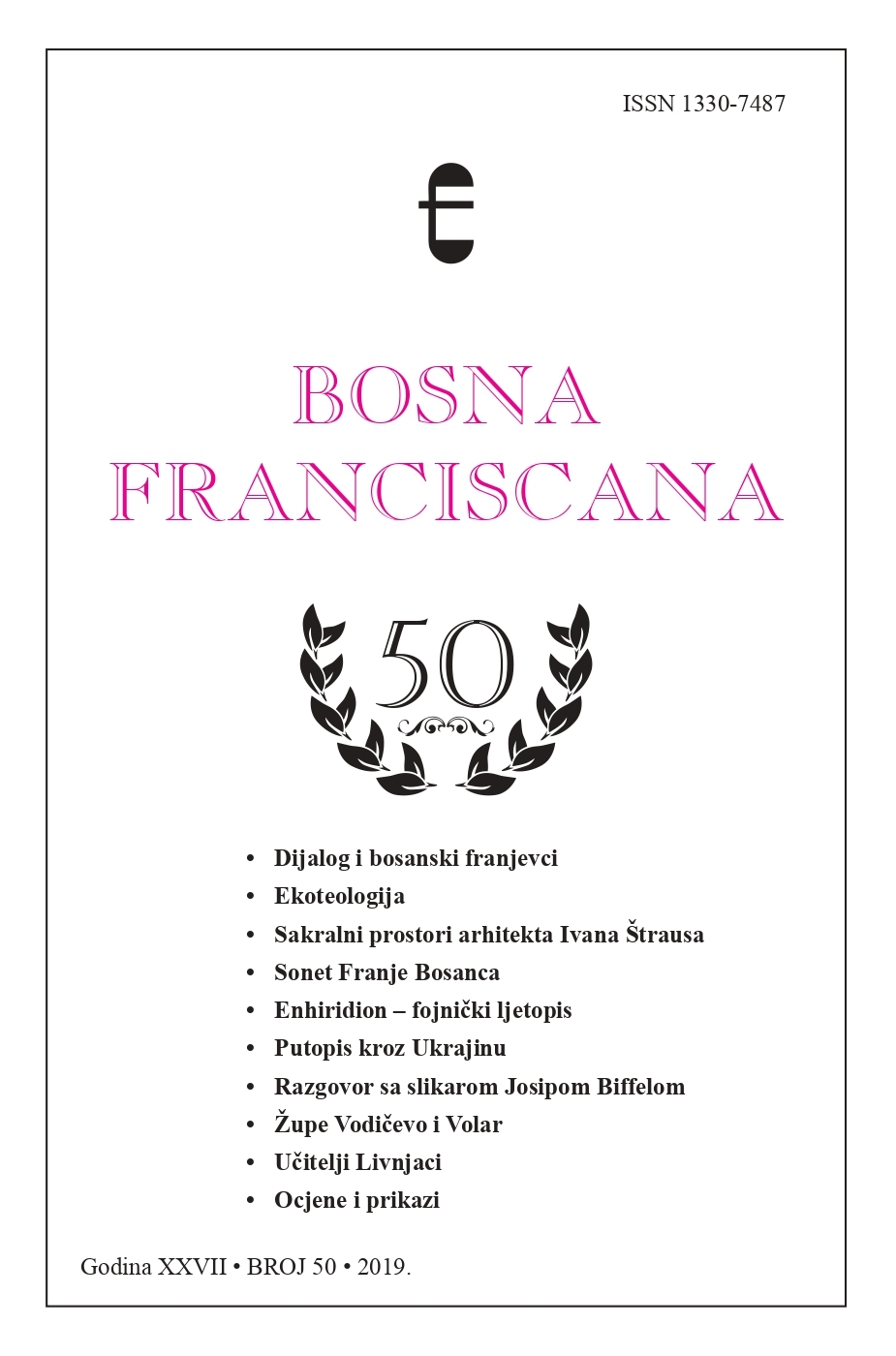 Summary/Abstract: This paper tackles sacred architecture of Ivan Štraus, built in the Franciscan province Bosna Argentina, on two convent sites, Petrićevac and Dubrave. Štraus, acknowledged architect with substantial architectural production of public buildings in pre-war Yugoslavia and abroad, in last decades of career was engaged in projects for two convent churches, on sites of previously damaged and demolished churches. Paper shows previous layers of architecture of both projects, while the architecture of built churches is analytically and critically reviewed in context of surrounding, sacred function and general aesthetic principles. Shown projects are documented with original project documentation. Architectural approach and valorisation of these achievements are shown in context of general properties of Štraus’s architecture.