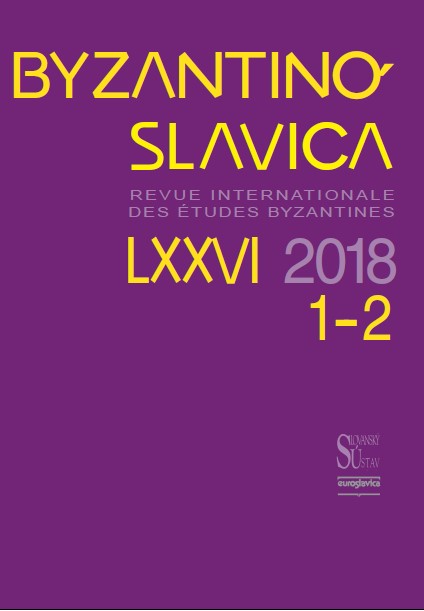 Summary/Abstract: This paper throws the spotlight on a ruler, Mas’ūd I of Ikonion, who has previously only appeared as an antagonist, highlighting that this seemingly peripheral fi gure was in fact one of the most able political operators of twelfth-century Anatolia. The reason he has been overlooked in this way is simple: all contemporary and near-contemporary sources on Mas’ūd come from his rivals, and the image they portray thus says more about the concerns of that author and people than about the individual himself. Analysing these portrayals will, therefore, not only allow us to better understand those rivals and their policies towards the Turks of Ikonion, but also to expose this overshadowed fi gure. What emerges is a ruler who successfully played more powerful rivals against each other, particularly in becoming an occasional client of both Byzantium and the Danishmendids, and who even when knocked down came back stronger. Mas’ūd’s success was such that it was his polity that entrenched the Turkish hold over Anatolia, and which would in turn lead to the emergence of the Ottomans themselves.