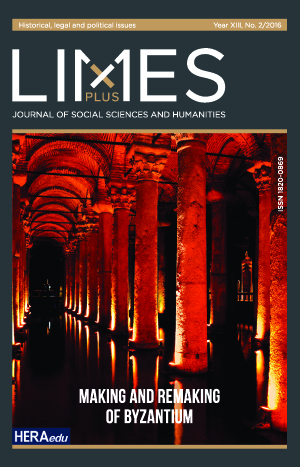 Summary/Abstract: The reign of Emperor John II Komnenos (1118–1143) has traditionally been overlooked by scholars due to an apparent lack of source material, particularly in comparison to his father and son, Alexios I and Manuel I. As such, developments from this period tend to be examined in broader bilateral studies examining Byzantine dealings with peoples such as Serbs, Hungarians, Turks and Venetians separately, or only in reference to one region, or another figure, and the same goes for Crusader and Islamic polities later in the reign. This is despite the fact that John’s reign, occurring between the First and Second Crusades, occurred at a crucial time in Eurasian history, when Western Europe and the Middle East entered a new phase of contact on account of the Crusades. Byzantium was still, arguably, the most powerful Christian nation, and examining how the formerly unquestioned hegemonic power dealt with the rising powers of the Normans, Turks, Italian maritime republics and others deserved study if these developments are to be understood at all. As such, this paper aims to expose the changes in our analysis that result from the incorporation of non-traditional source material, highlighting how John’s reign as a whole should be re-examined with this methodology. Using the years 1123–1126 as a case study, the dividends such a methodology can pay will also be shown through analysis of Byzantine foreign policy in this period, as a previously overlooked crisis occurred for John’s regime in 1126.