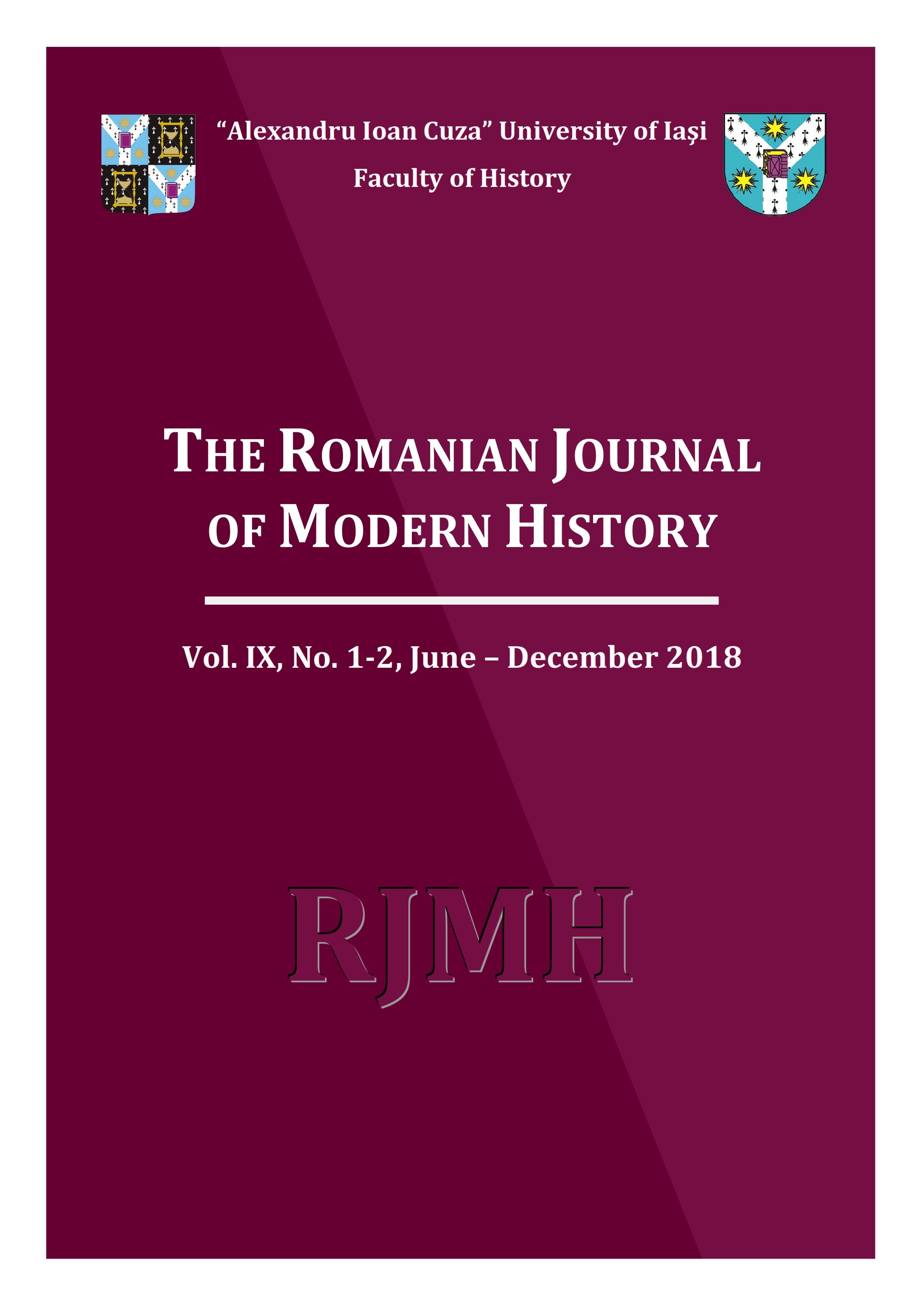 Summary/Abstract: The events of 1917 within the Tsarist Empire had multiple implications in the military deployment of the Great War. The destabilisation of the Eastern front represented a serious blow for the Allies, but the Russian Revolution has not ensured the victory of the Central Powers, as the Germans expected. The situation of Russia, Romanian ally, had repercussions on the Romanian position on the front. Disorder and violence of the Russian soldiers on the Romanian front determined the change of general strategy of war. On the other hand, the significant worsening of the situation in the Russian provinces represented the unexpected occasion of uniting Bessarabia with Motherland. The gradual dissolution of the Empire and the imminent danger of the Bolshevik chaos marked the key-moments of Romanian Army’s entering Bessarabia and contributed to the decision of unification. Thus, our study aims at revealing the impact of the Russian Army dissolution under the Bolshevik influence on the Romanian society, on one hand, and pointing out the way these events effected the Unification of Bessarabia with the Romanian Kingdom, on the other.