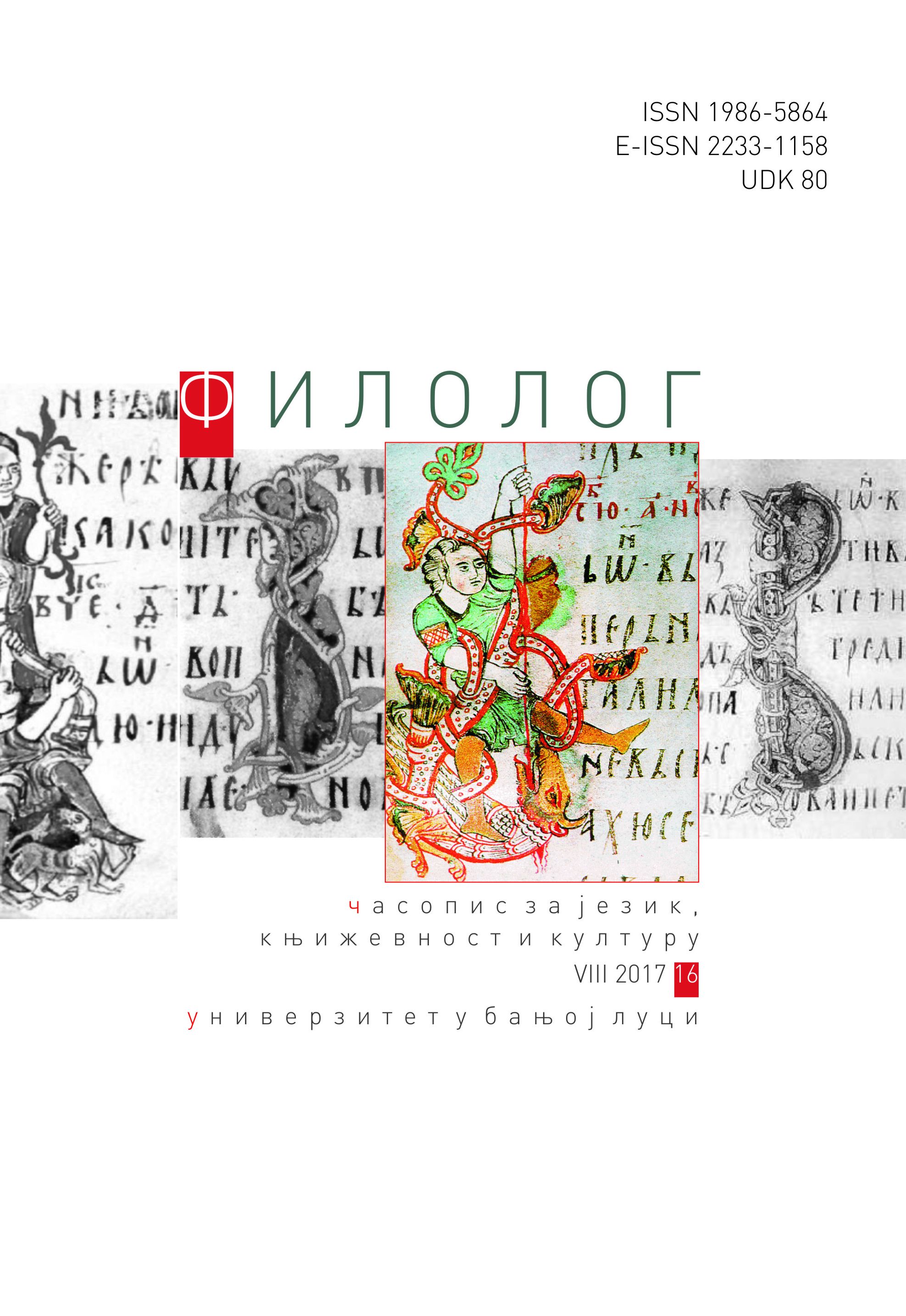 Summary/Abstract: This article analyses the main (anti)feminist ideas by Benito Perez Galdos (1843–1920), one of the major writers of Spanish realism and naturalism and the author of the novel Tristana (1892), published in the crucial moment of Spanish social history, when the “female problem” had a growing influence on the Spanish society of that time. In the analysis, the reference is the literary text as a social and symbolic act, the identity owner and the network of textual “cracks” used by the writer to communicate with the readers in the process of textual actualisation. The subject of the analysis is the group of ideological postulates of the writer, who uses the literary text to represent and spread the concrete ideological concept, actualised in the acting of the main characters, relations between genders and the manifestation of power and control in the rigid, traditional and androcentric bourgeois society. The main thematic problems presented by this research are: the detection of the elements of social subversion that prepare the ideological ground for the possible conquest of female freedom, the right to choose and form the concept of the “new woman”; pointing to the process where the female body could be the element of identity and the perception of oneself; and, finally, the critic of this significant novel as a literary work which represents the perfect analysis of the (im)possibilities which a woman of that period has at her disposal if she wants to change the existing order and/or gain personal freedom.