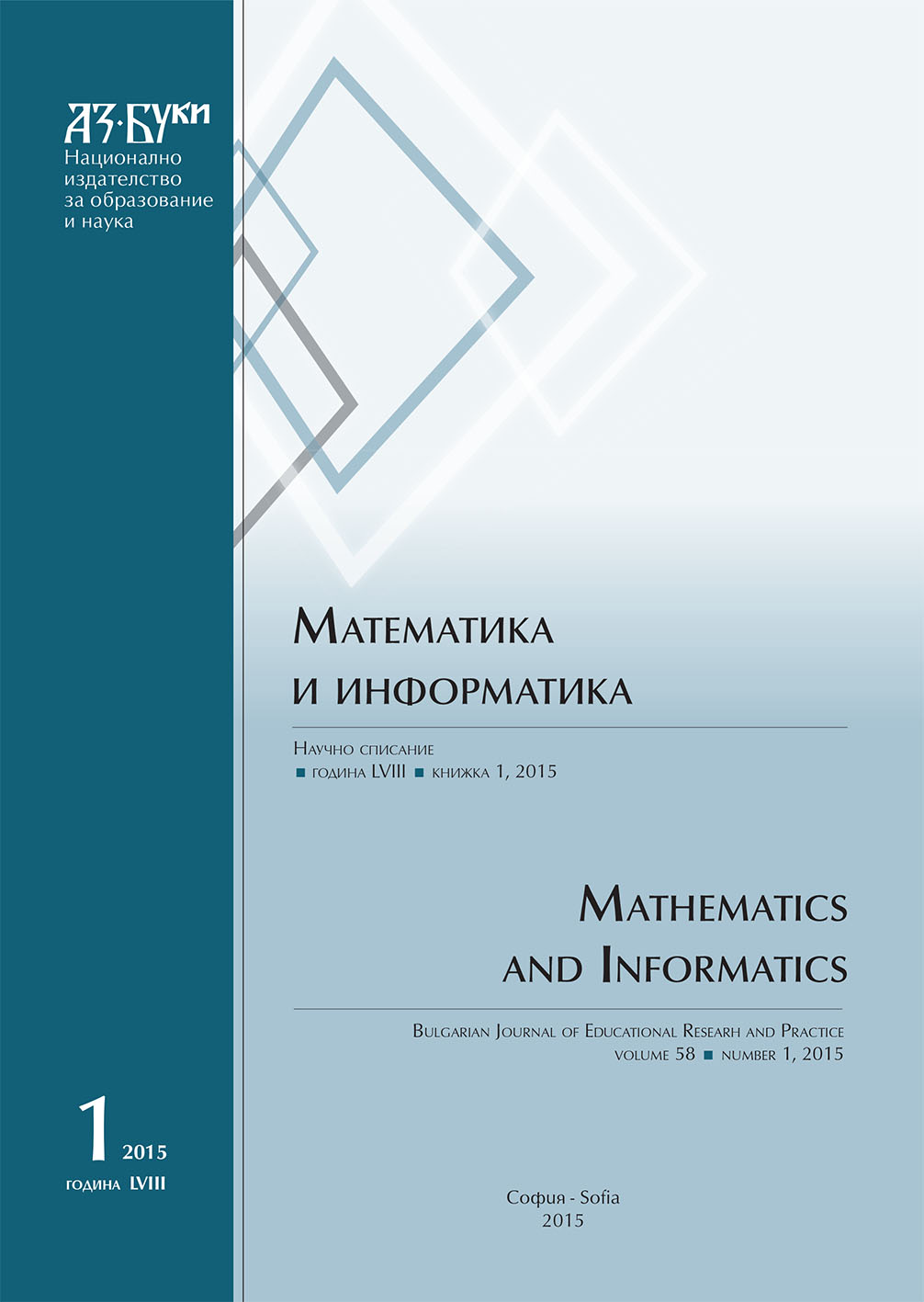 Summary/Abstract: This paper discusses the automatic generation of examples, which are program texts. The procedure for the automatic example generation requires a program template to be created in advance. This template should be based on a specific program text corresponding to the topic in consideration and to the objectives of the teaching process. The generated examples could be used in class, for self-preparation, or in a variety of assignments. The proposed model for automatic example generation was developed by implementing an XML-related technology. A new XML language, xGen, was introduces. Its syntax was defined by using the DTD (Document Type Definition) language. The xGen language allows the description of program texts of diverse structures and is independent from the specific programming language of the program texts. In this paper, the possibilities of the xGen language are illustrated by using the C++ programming language. The possibility for complexity assessment of the generated examples represents an essential xGen feature. The notion of genetic code was also defined to be used when describing the structure of every generated example. The genetic code allows introducing a partial order relation in the set of the examples that are generated during the same computer session. In this way, the examples could be distributed in separate subsets. Each of these subsets is ordered in ascending order as a series of examples starting with the easiest example and ending with the most difficult example. A case study illustrating the overall process for automatic example generation is also presented in the end of the paper.