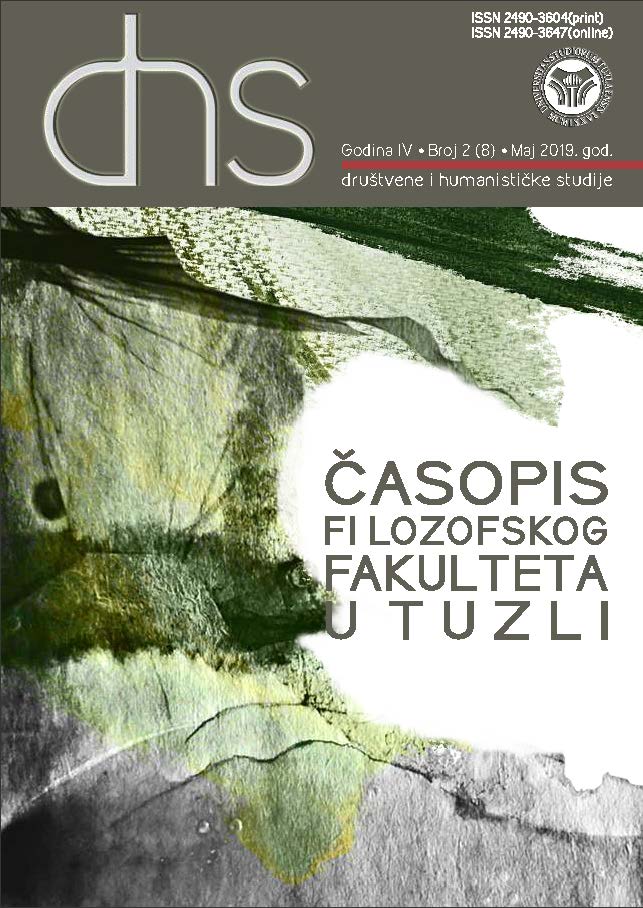 Summary/Abstract: This work will talk about synonyms in Turkish novel Masumiyet Müzesi (Museum of Innocence) by Orhan Pamuk, and synonymy as a single language appearance. Relationships between synonyms, the way these relationships work in the novel are some of the tasks of this work. Are the two words synonyms? At the question asked, this work will try to give a concrete answer through examples from the novel. Examples will show whether some synonyms in the novel are interchangeable in certain contexts. The synonym pair, the synonym sequence, does the synonyms share the same meaning, whether the context of one sentence will change if two synonyms substitute their place are the topics to be explored, and the questions to be answered. The research will show which types of words can be synonyms. This work will first provide a theoretical framework for synonyms as a single language appearance. Then it will explain how this phenomenon is reflected in the Turkish language. Synonyms are a very interesting topic for research, since there are many synonyms of Arabic and Persian origin in the Turkish language. Work will also suggest other questions related to the topic being addressed.